Convert a length measurement using the conversion calculator below.
Results:

See a complete list of conversion calculators for each unit of length by selecting one below.
US Customary & Imperial Units
SI Units
Other Length Converters

Length is defined as a measurement of distance between two points.[1] 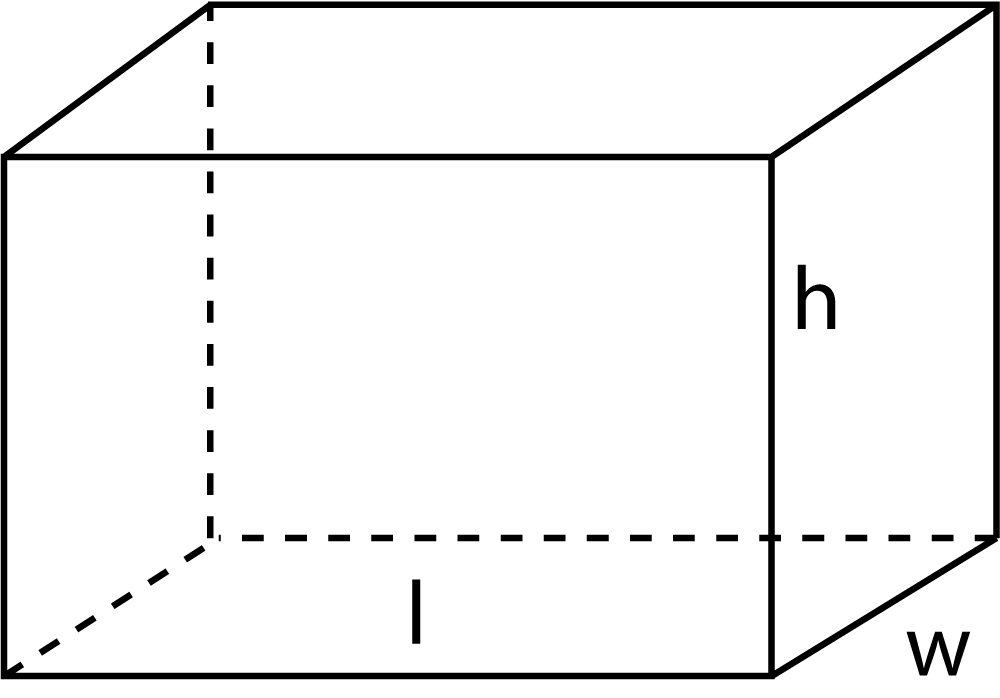 How to Convert Length Measurements

To convert measurements of length from one unit to another, convert the unit to a base unit using a known conversion formula, then convert from the base unit to the target unit of measurement. For length, meters are commonly used base unit since the meter is the SI unit of length.[2]

Step One: convert 18 inches to meters.

The length converter above along with our other unit conversion tools will help you easily convert a length measurement from one unit to another automatically. We have some similar measurement resources that you might also find interesting, such as our inch fraction calculator, printable tape measure, or our printable rulers.

There are various measurement systems used to measure length; the most widely used today are the SI metric system and the US customary system.

Units Used in the Metric System

For instance, the centimeter uses the prefix "centi," which indicates that the unit is equal to 1/100 of a meter. The most commonly used units of length are the meter, kilometer, decimeter, centimeter, millimeter, micrometer, and nanometer.

Units Used in the US Customary System

Today, US customary units are defined in terms of the SI metric units of length, which was formalized in 1958 in a conference of English-speaking nations.

The units most commonly used in the US customary system are the inch, foot, yard, and mile, but other units such as the furlong, rod, chain, league, survey foot, and survey mile are used for surveying.

How do you Measure Length?

To correctly measure length you'll need a measuring device of some kind. Rulers and tape measures are the most common measuring tools, but there are many ways to measure length, including without a tool.

The following table shows the conversion factors for the most common units of length.

Try our other measurement calculators.