Convert a weight or mass measurement using the conversion calculator below.
Results:

See a complete list of conversion calculators for each unit of weight by selecting one below.
US Customary & Imperial Units
SI Units
Body Weight
Other Units

What is Weight or Mass?

Weight is an object's relative mass and the force of gravity on an object. According to NASA, weight or mass is the force generated by the gravitational attraction of the Earth.[1]

In space, objects are weightless, and the mass of an object on another planet with a different gravitational force will be different. 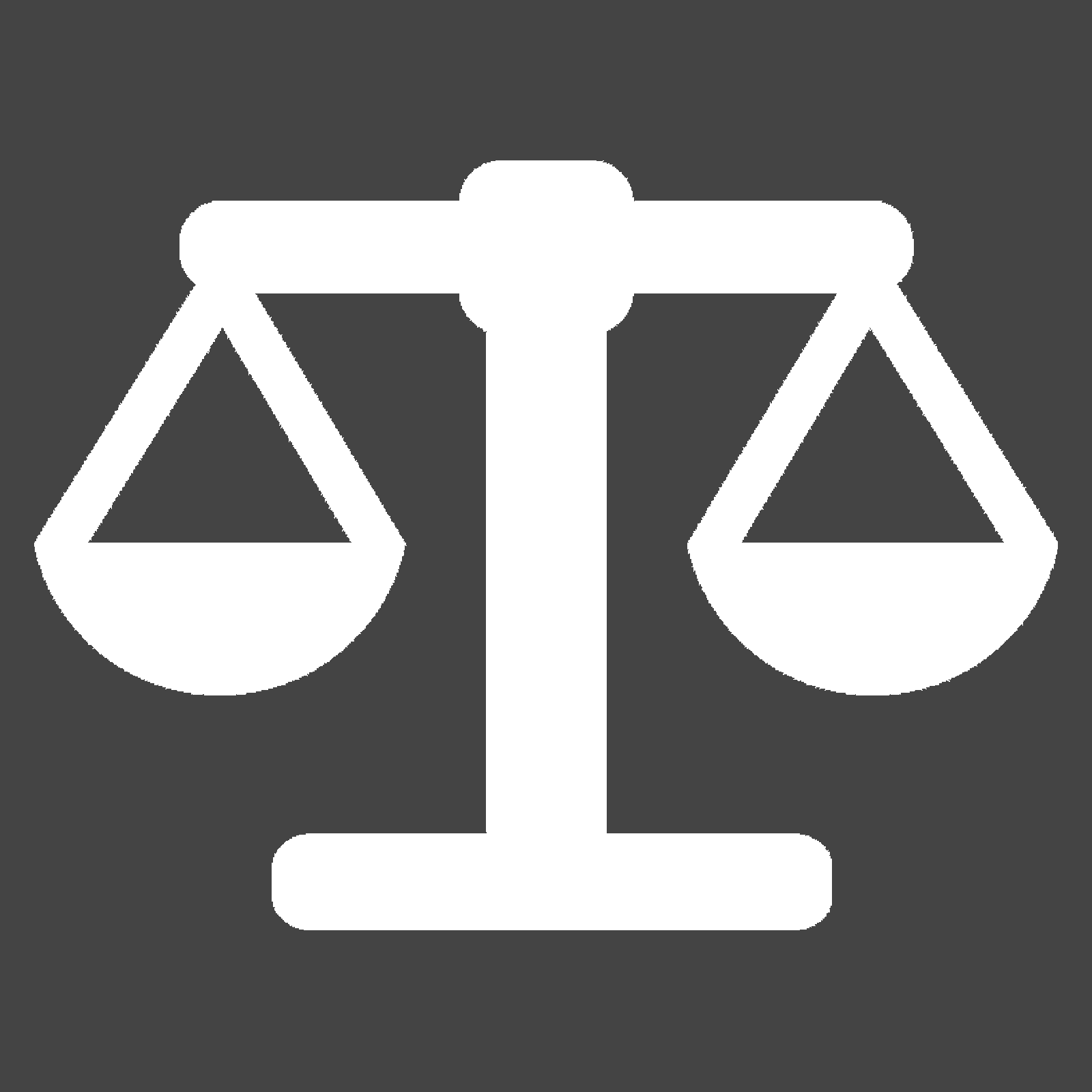 Scales are instruments that measure weight and vary in size from fitting into your pocket to being larger than a semi-truck. Common measures of weight are tons, pounds, ounces, and grams.

Tons, pounds, and ounces are US customary and imperial units of mass, while kilograms, grams, and other multiples of the gram are metric units of mass.

How to Convert Units of Weight

There are two steps to convert a unit of weight to a different unit.