Solve the area of a triangle using the base and height or three sides with the triangle area calculator. 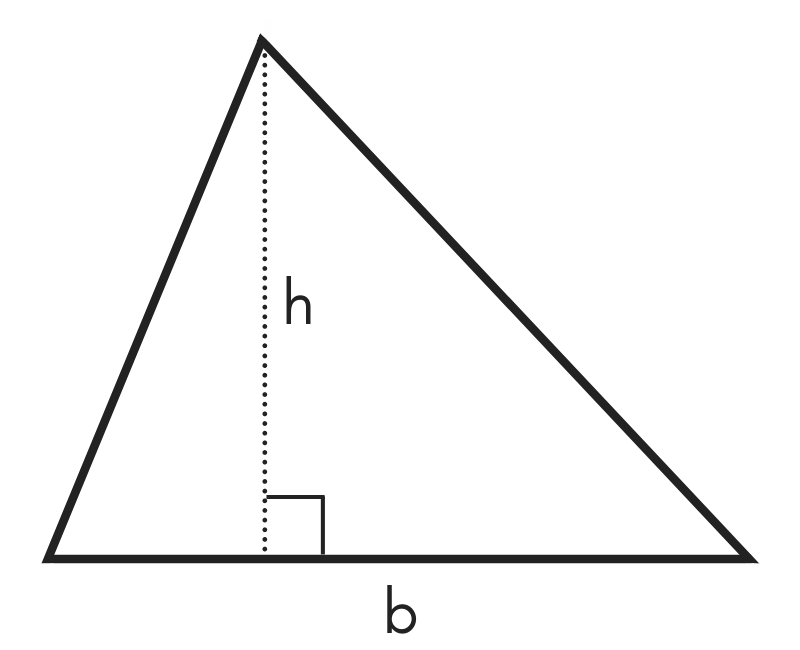 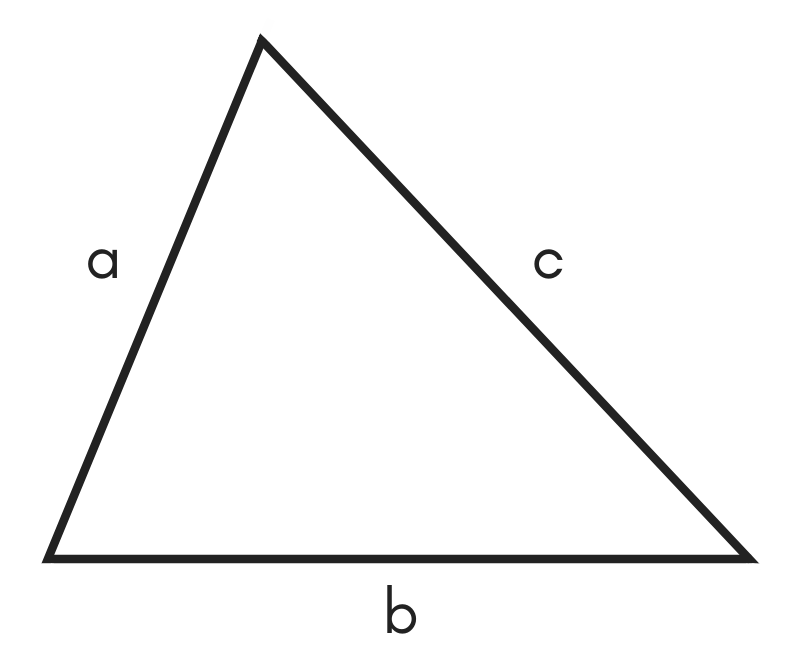 Area T =
Add this calculator to your site

How to Calculate the Angle of a Triangle

The area of a triangle can be solved using a few formulas, depending on which parts of the triangle are known. The most common ways are using the base length and height or altitude of the triangle, or using Heron’s formula if the sides are known.

Solve Triangle Area given Base and Height

If the base and height are known then the area of a triangle can be found using the following formula:

The triangle area T is equal to 1/2 times base b times height h.

To use Heron’s formula the first step is to find the semiperimeter of the triangle.

Once the semiperimeter is solved, substitute it for s in the triangle area formula. 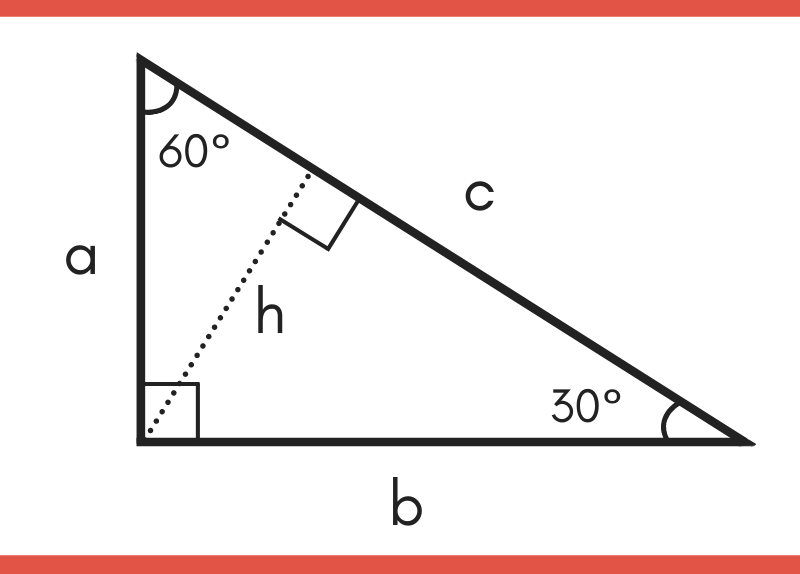 Use our triangle calculators to simplify trigonometry and geometry calculations. 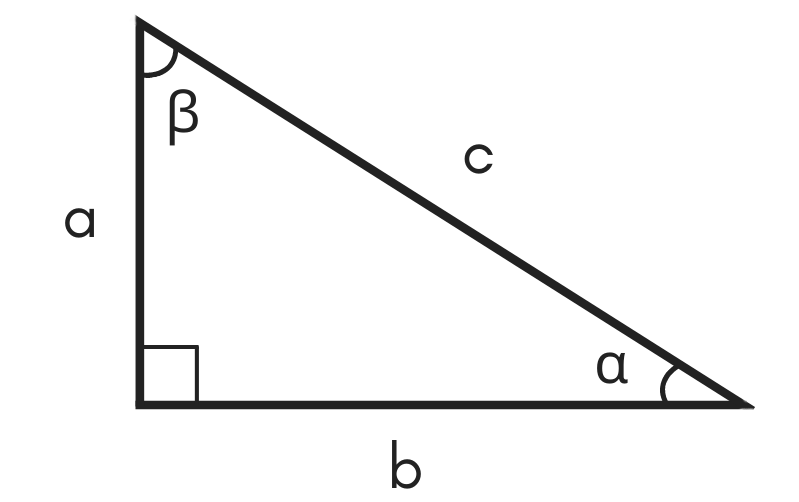 Calculate the hypotenuse of a right triangle using two sides or one side and one angle. Plus, learn the formulas for solving the hypotenuse. 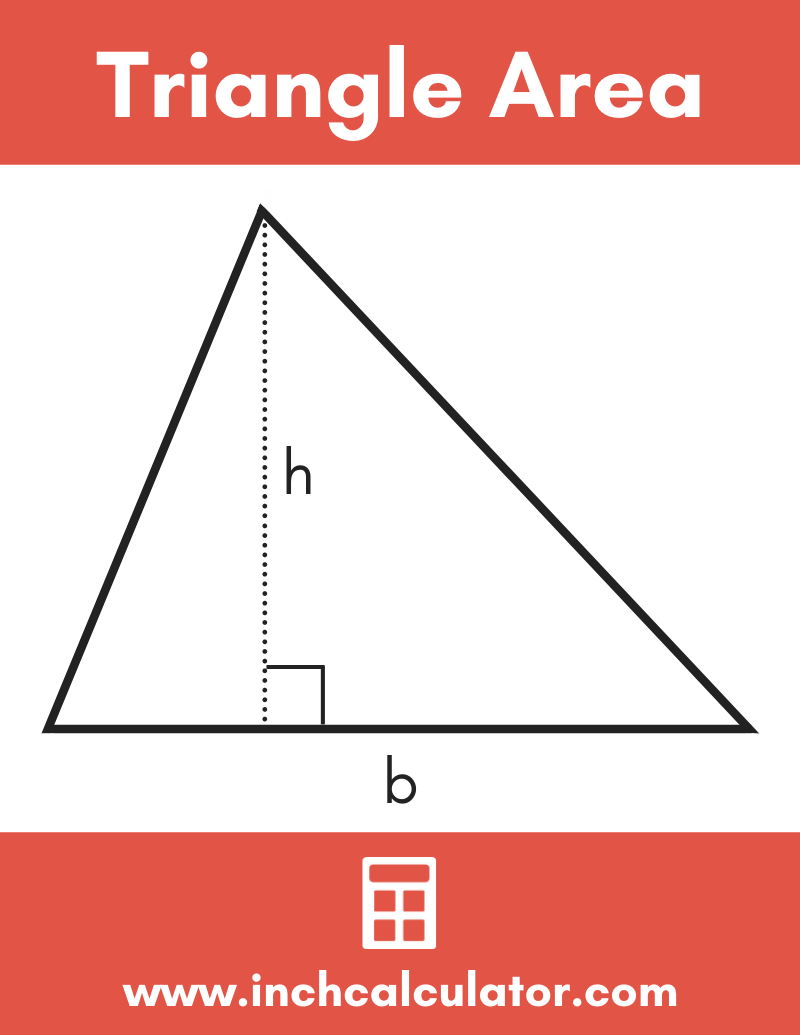