Convert watts to volts by entering the wattage and current in amps or the circuit resistance below.

Convert Watts and Amps to Volts

Convert Watts and Ohms to Volts

How to Convert Watts to Volts

Thus, the following formula to convert wattage to voltage is derived:

The voltage V in volts is equal to the power P in watts divided by the current I in amps. We can use this formula to solve for voltage by dividing the wattage by the amperage.[1] 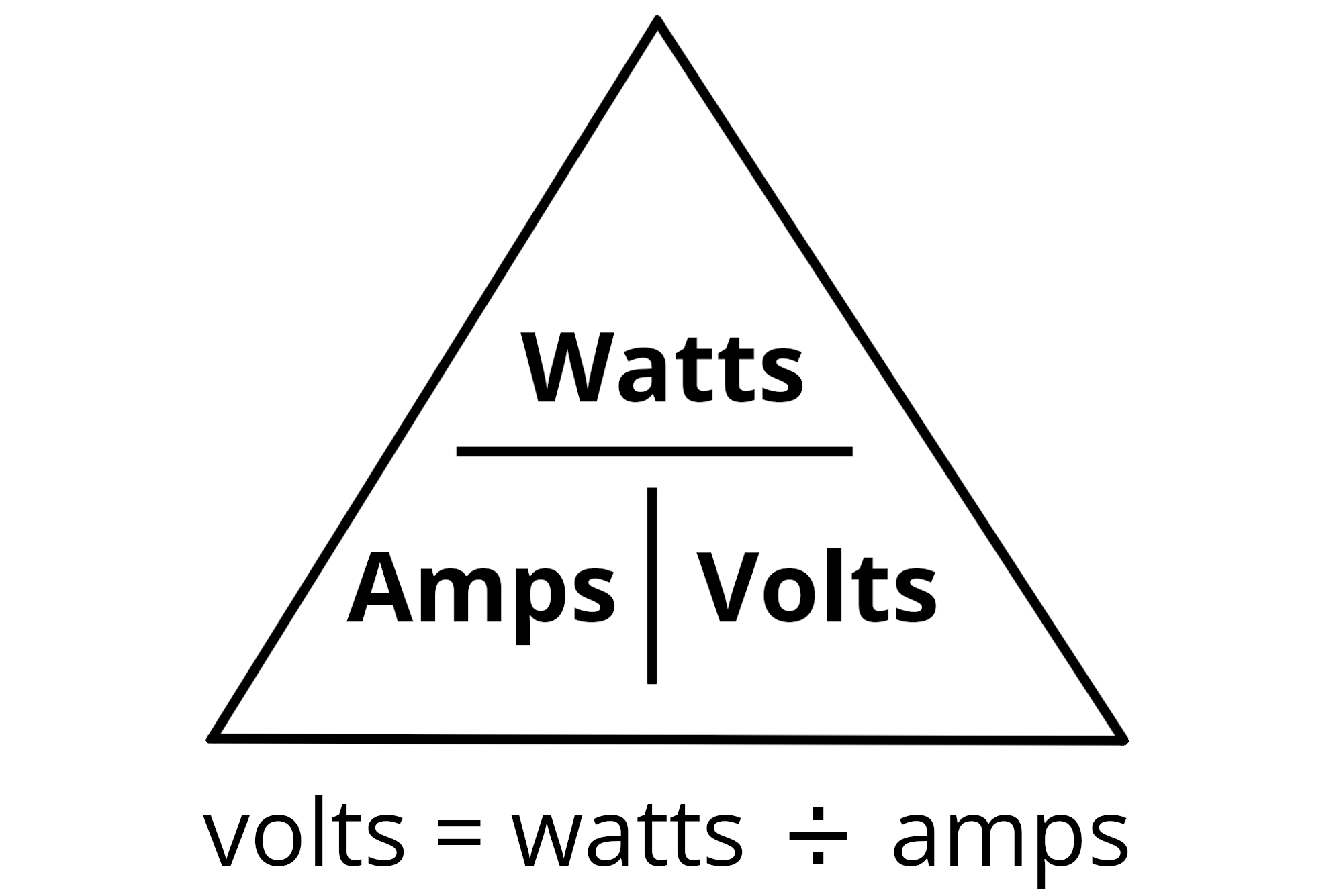 For example, let’s convert 20 watts to volts using a DC circuit with 4 amps of current.

Converting real wattage to RMS voltage on an AC circuit is pretty similar to a DC circuit, with a slight change to account for the power factor of an AC circuit.

For an AC circuit, the voltage V in volts is equal to the real power P in watts divided by the product of the current I in amps and the power factor.

For example, let’s convert 1,300 watts to voltage for an AC electrical circuit with 12 amps of current and a power factor of 0.9.

You can also convert watts to volts if the resistance of the circuit is known. Voltage is equal to the square root of the wattage times the resistance in ohms.

So, the voltage V in volts is equal to the square root of the power P in watts times the resistance R in ohms.[2]

For example, let’s convert 40 watts to volts for a DC circuit with 10 ohms of resistance. 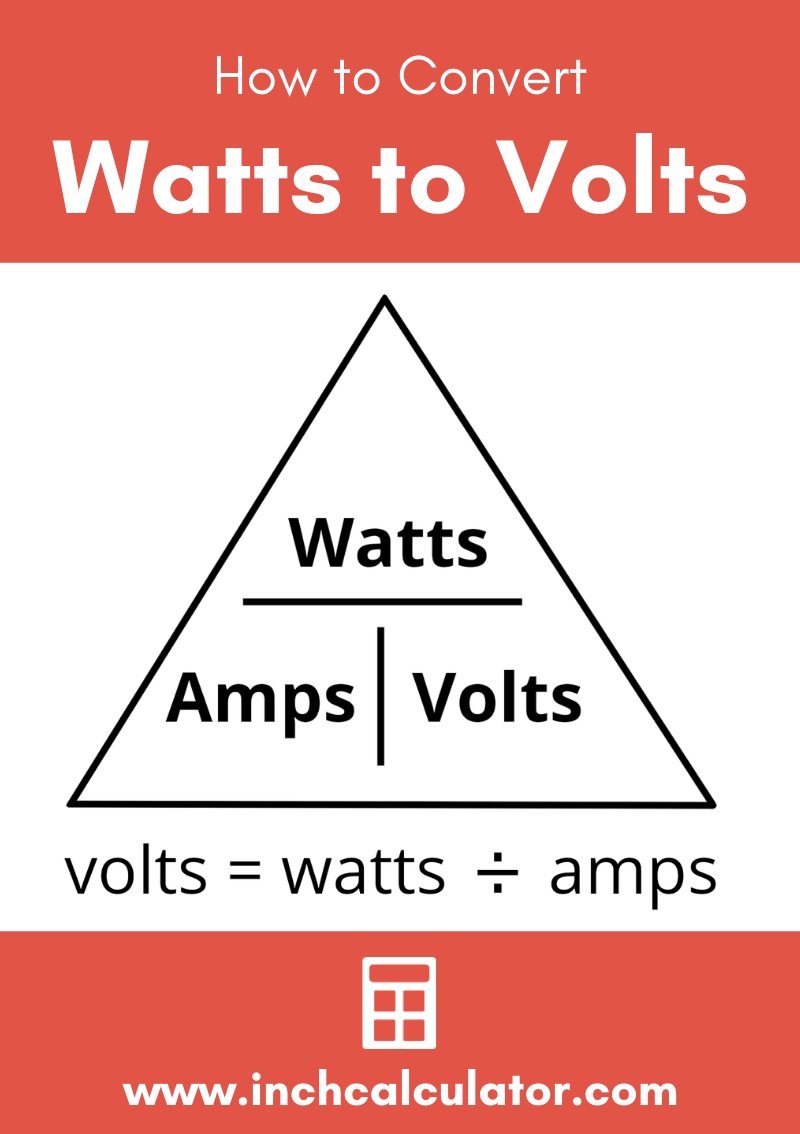