Convert volts to watts by entering the voltage and current in amps, or the resistance of the circuit in the form below.

Convert Volts and Amps to Watts

Convert Volts and Ohms to Watts

How to Convert Volts to Watts

Converting voltage, measured in volts, to power measured in watts is easy using the Watt’s Law power formula. Watt’s Law states that current is equal to power divided by voltage.

Multiplying both sides of this relationship by voltage, we can change this formula to also state that power is equal to voltage times current.

This is the formula to convert volts to watts, using the current in amps:[1]

Thus, the power P in watts it equal to the voltage V in volts times the current I in amps. 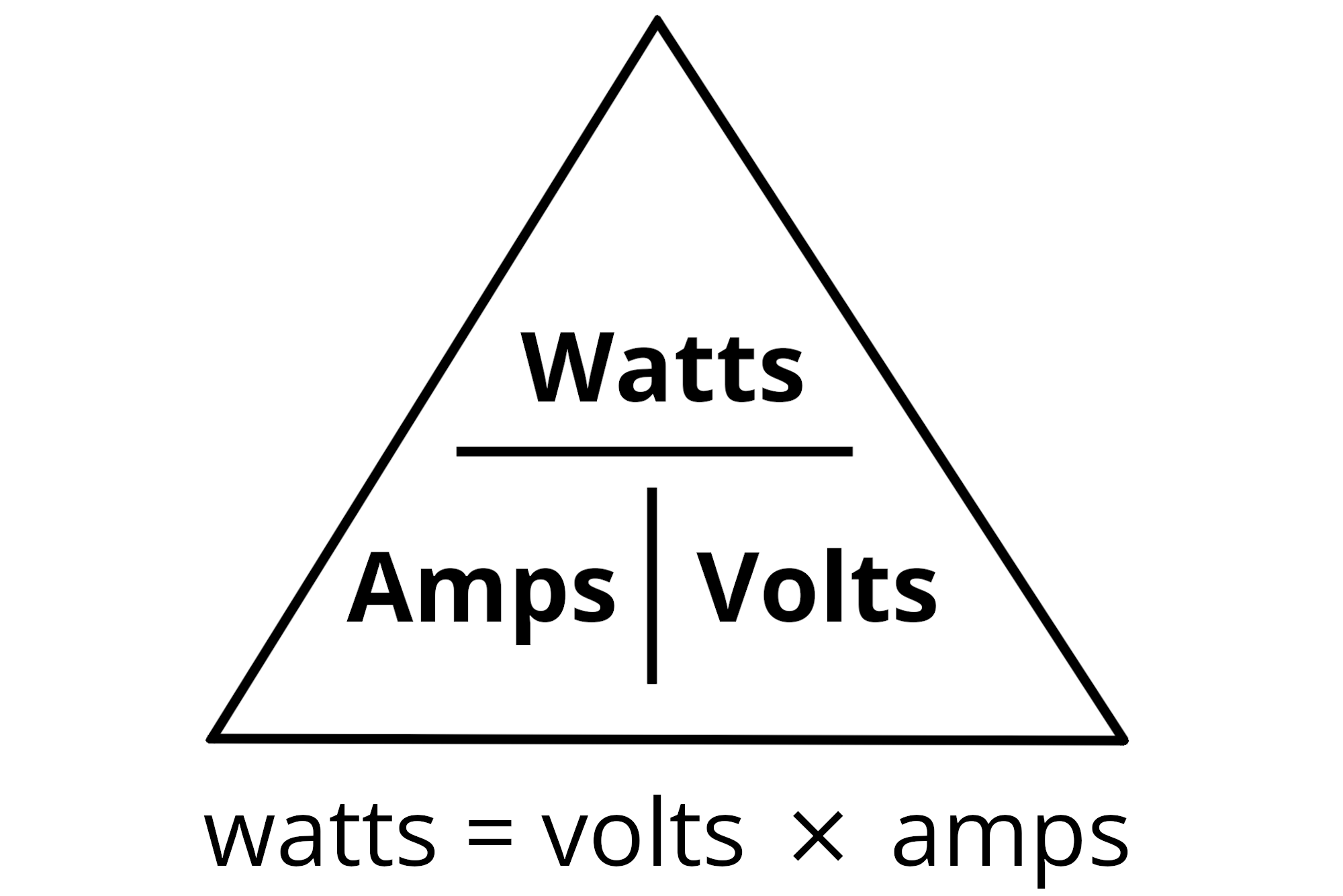 For example, let’s convert 12 volts to watts for a DC circuit with 2 amps of current.

Together, these components are called apparent power and are measured in volt-amps (VA). The real power component is the power that does the work, whereas reactive power is usually undesirable because it generates excess load on the transmission components. The ratio of real power to apparent power is called the power factor.

To account for power factor when converting volts to watts, you can use the following formula:

Thus, in AC circuits, power P in watts is equal to the RMS voltage V times the current I in amps times the power factor.

For example, let’s convert 120 volts to watts for an AC electrical circuit with 15 amps of current and a power factor of .9.

Thus, the power P in watts is equal to voltage V squared, divided by the resistance R in ohms.

For example, let’s convert 24 volts to watts for a DC circuit with 12 ohms of resistance. 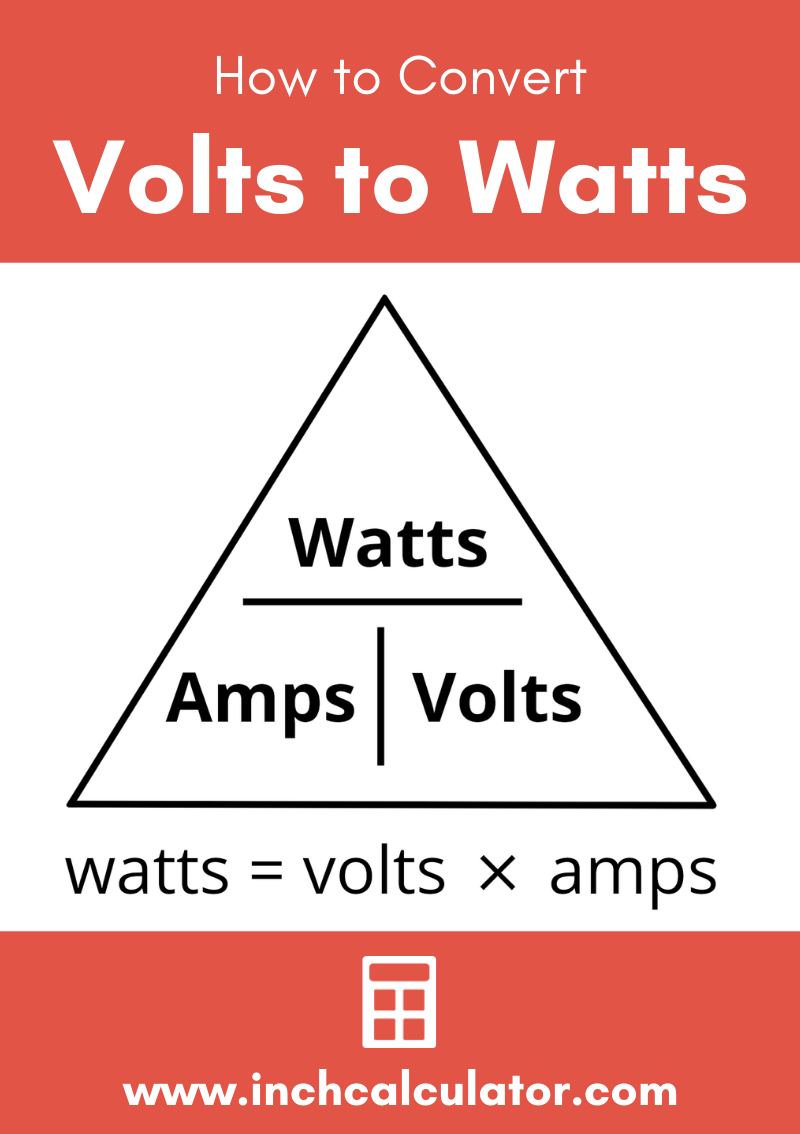