Base Converter – Convert a Number to Any Base

Convert a number from any base to another.

How to Convert A Number Base

There are two easy steps to convert a number from one base to another.

How to Convert From Any Base to Decimal

The first step to convert a number to another base is to first convert it to decimal. If the number is already a decimal, move on to the next step.

To convert a number to a decimal, use the positional notation method. Multiply each digit in the number from the rightmost number to the left by the base to the power of n, where n is the distance from the right.

Thus, the decimal conversion formula is:

For example, let’s convert the hexadecimal number c3f to base 12. Start by converting it to decimal.

The calculator above can convert hex numbers to decimal, including fractional numbers like this one, along with negative numbers.

How to Convert From From Decimal to Any Base

To convert the decimal number to the desired result base, use the successive division method.

To use the successive division method, divide the decimal number by the desired base using long division. Write the remainder to the side of the division problem. For remainders larger than 9, use the table below to find the equivalent letter digit.

Take the resulting quotient of the first division problem and divide that by the desired base again. Like the first step, write the remainder to the side of the problem.

Continue this process until the resulting quotient is 0.

Continuing the example above, let’s convert 3135 from decimal to base 12.

Use our number conversion calculators to convert numbers from one base to another. 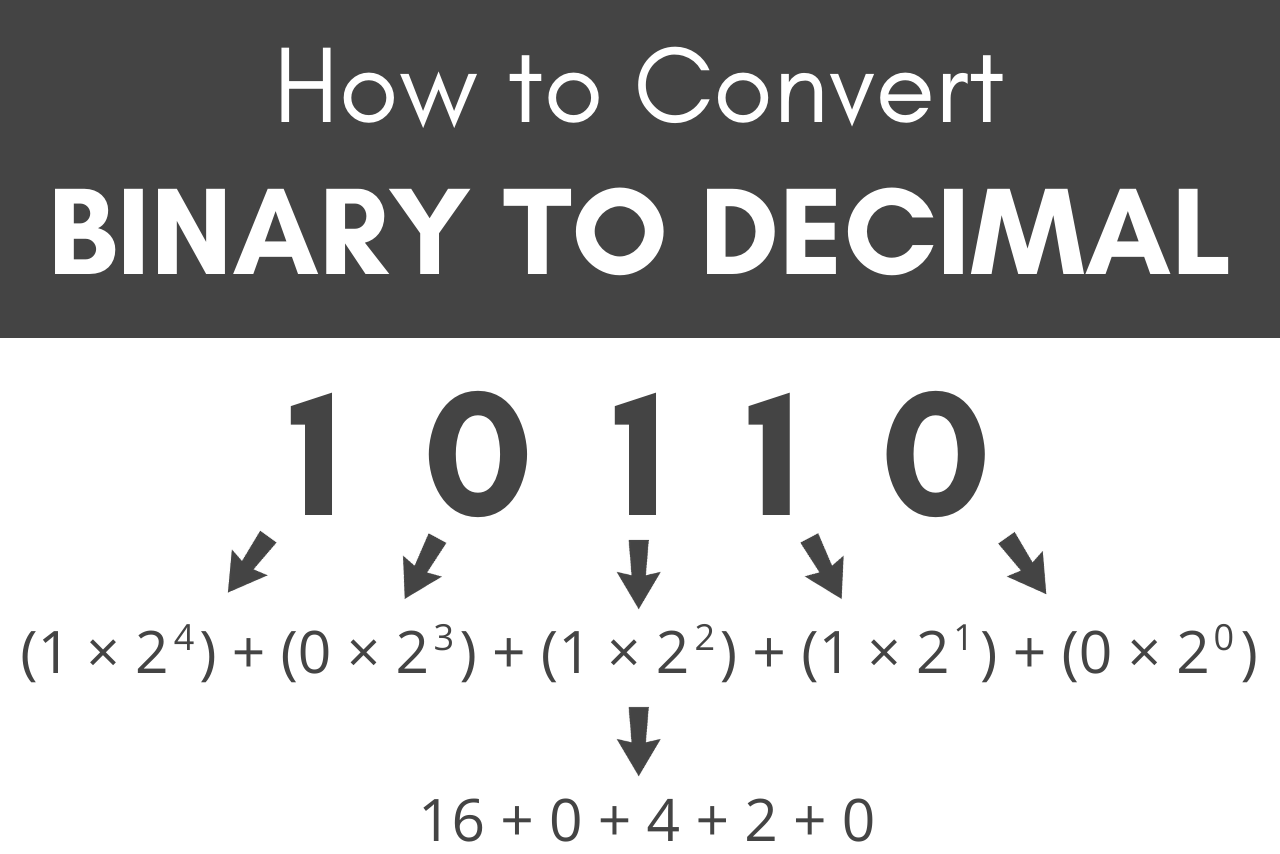 Use our binary to decimal converter to convert a base 2 number to base 10 along with the steps and formulas used in the conversion. 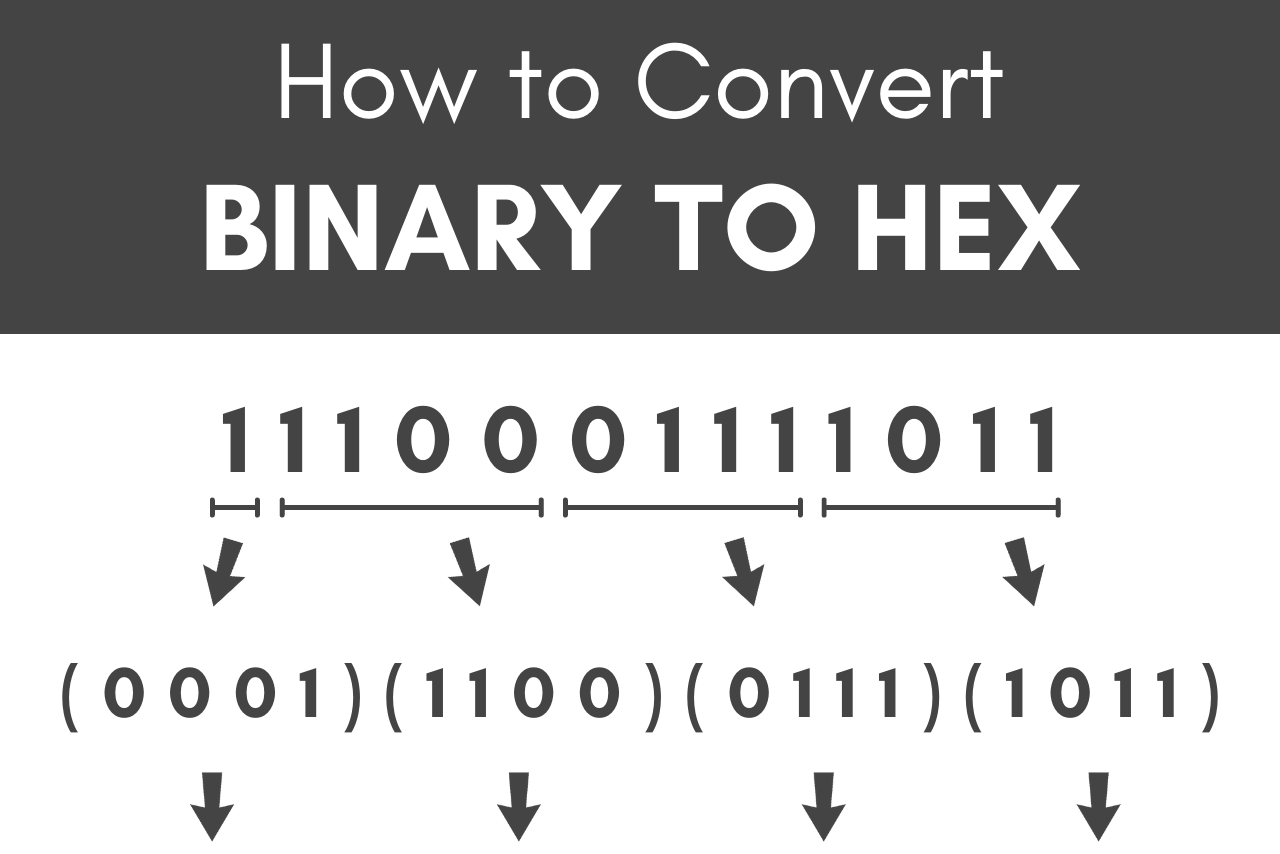 Use our binary to hex converter to convert a base 2 number to base 16 along with the steps and formulas used in the conversion. 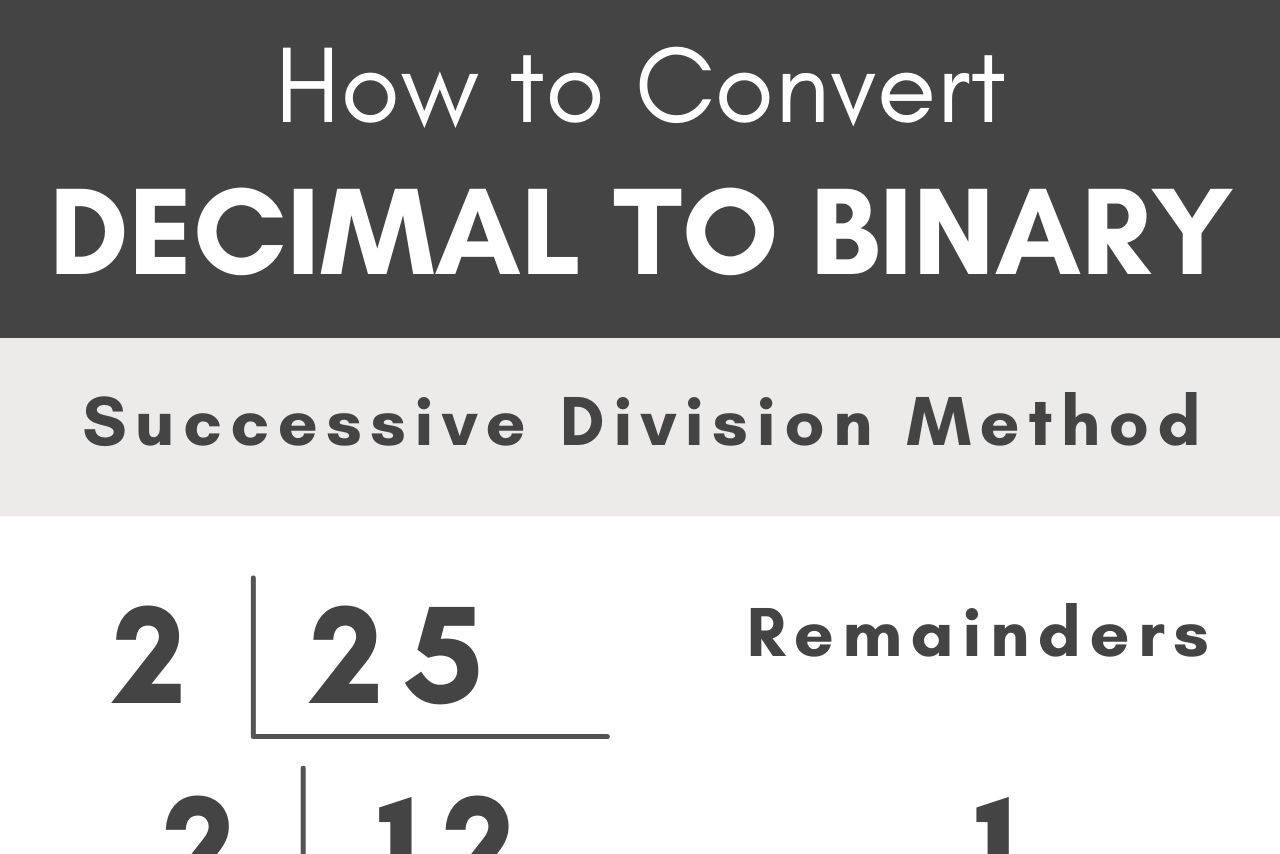 Use our decimal to binary converter to convert a base 10 number to base 2 along with the steps and formulas used in the conversion.