Convert Watts and Volts to Amps

Convert Amps and Volts to Watts

Amps
Milliamps
Add this calculator to your site

How to Convert Watts to Amps

Converting watts to amps can be done using the Watt’s Law formula, which states that I = P ÷ E, where P is power measured in watts, I is current measured in amps, and E is voltage measured in volts.

Given this, to find amps given power and voltage use the following formula:

It is also possible to convert watts to amps if the resistance of the circuit is known using the formula:

It is not possible to convert watts directly to amps without also knowing voltage or resistance.

How to Convert Amps to Watts

It is also possible to convert amps to watts using the Watt’s Law formula. The formula to convert watts to amps can be converted using algebra to also read:

Thus, to find the power, or wattage, simply multiply the current in amps by the voltage.

For example, find the wattage of 8 amps at 120 volts

1 kilowatt is equal to 1,000 watts, thus it is possible to use the formulas above to also convert kW to amps, but watts need to be converted to kW first. Use our kW to amps calculator to solve for kilowatts. 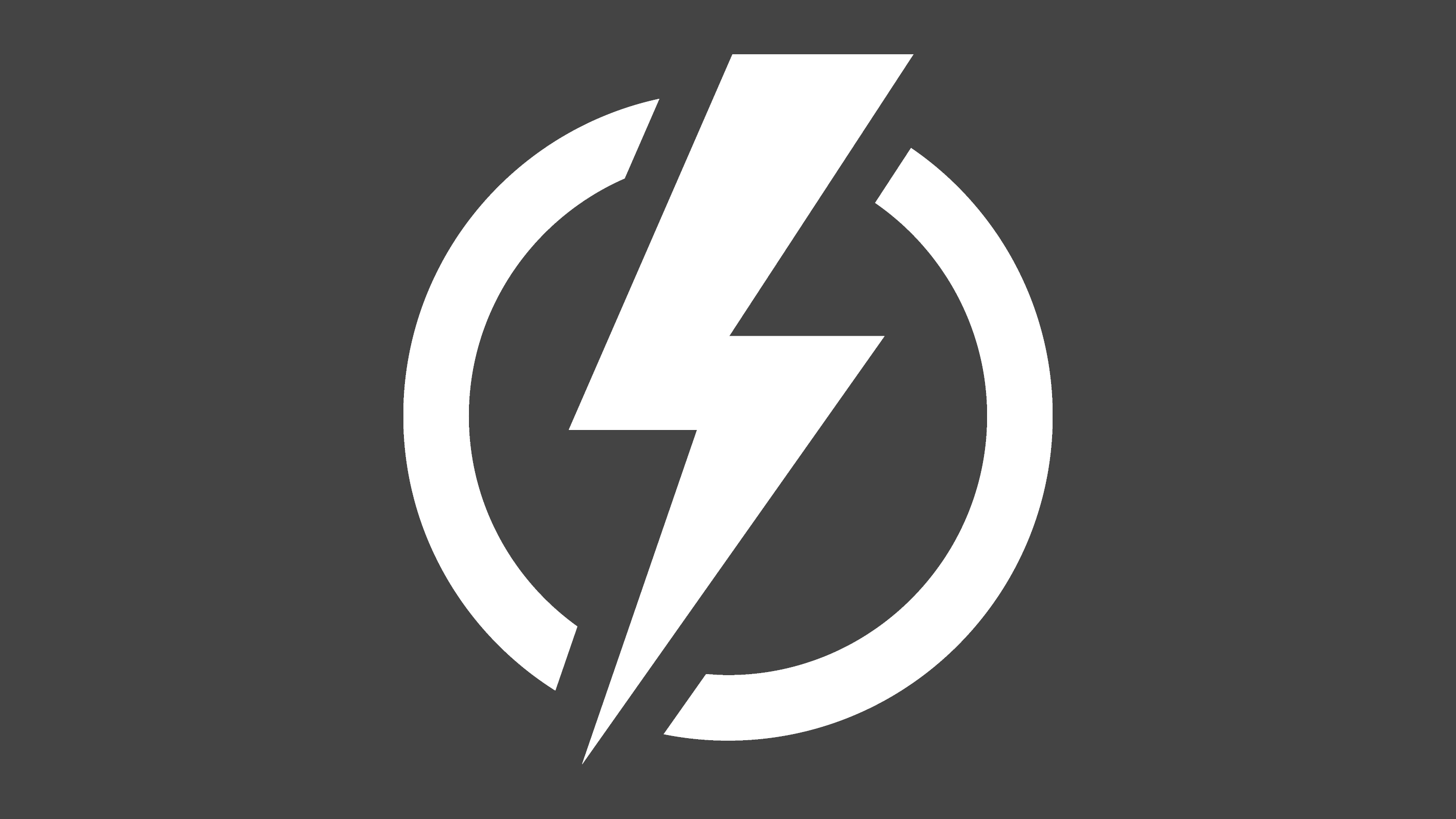 Use our electrical conversion calculators to calculate electrical properties given other known values.

Calculate the electric charge in a circuit using the capacitance and voltage. Plus, check out the formula for the conversion with example calculations.

Calculate the capacitance of a circuit using the electric charge and voltage. See the formula for the conversion along with examples.

Convert joules and coulombs to volts using this calculator. Plus, see the formula for the energy to voltage electrical conversion along with examples.