Percent to Decimal Calculator – With Formulas and Examples

50% = 0.5
Start with the formula to convert a percentage to a decimal
d=percentage100
Substitute the percentage in the equation
d=50100
Solve
d=0.5
Add this calculator to your site

How to Convert a Percentage to a Decimal Value

Often a percent value will need to be converted to decimal form to allow it to be used in other equations. The decimal form will not have the

Since percent literally means “per 100” converting to a decimal form is as simple as dividing the percentage by 100 and removing the % symbol. See the formula below:

One way to divide by 100 is to simply move the decimal point to the left 2 places. For example: 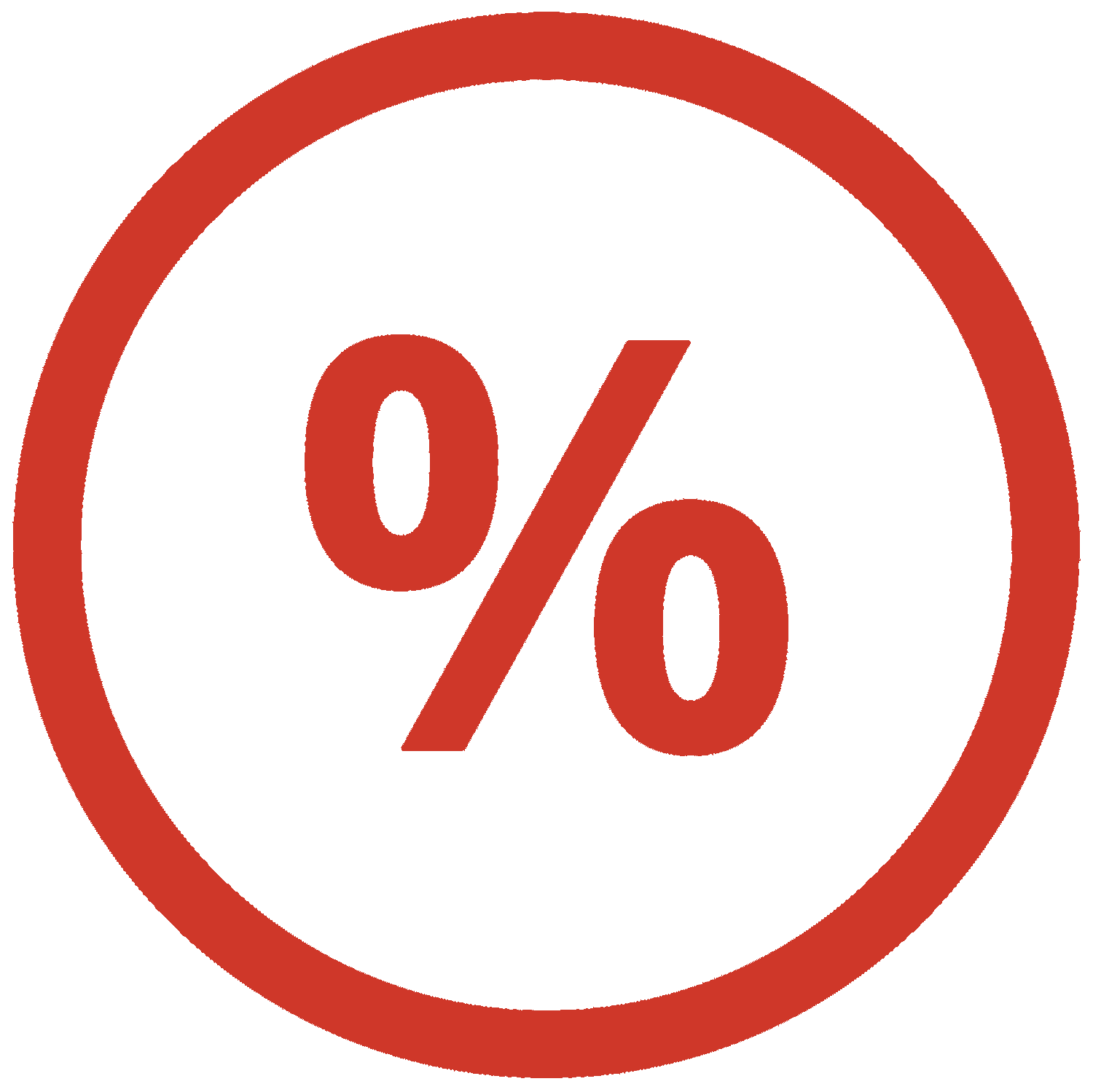 To convert a decimal back to a percentage use our decimal to percent calculator.

See our complete set of percentage calculators for solving many types of problems. 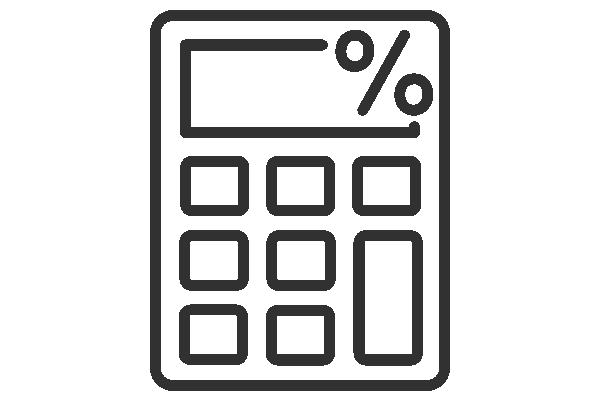 Use our handy calculators to solve many percentage problems 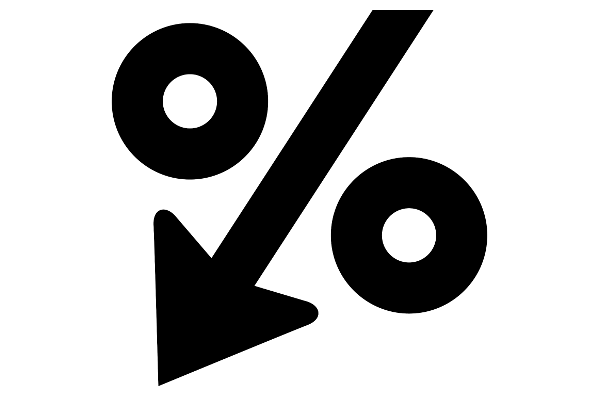 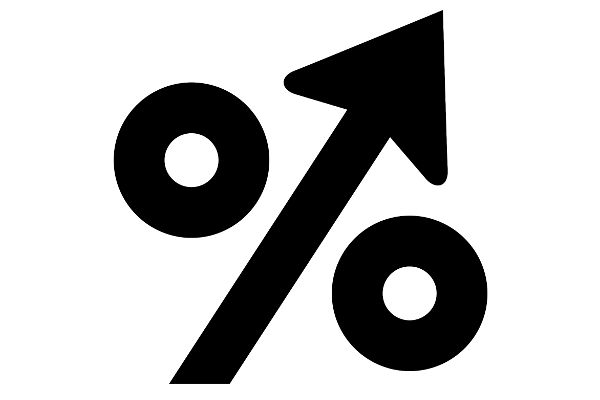