Enter a fraction below to simplify or reduce it to the simplest form. The calculator shows all of the steps to simplify a fraction to its lowest terms.

How to Simplify a Fraction

A fraction is a simplified fraction when the top and bottom numbers are as small as possible while still being whole numbers. Some fractions can be reduced to an equivalent fraction in a simpler form, which means simplifying the fraction to the lowest possible terms.

A simplified or reduced fraction will not have any common factors between the numerator or denominator other than 1.

For example, the fractions 3 / 4 and 6 / 8 are equivalent fractions, meaning they are equal. However, 3 / 4 is in the lowest possible terms because the only common factor of 3 and 4 is 1.

There are a few steps to reduce a fraction using simplification. 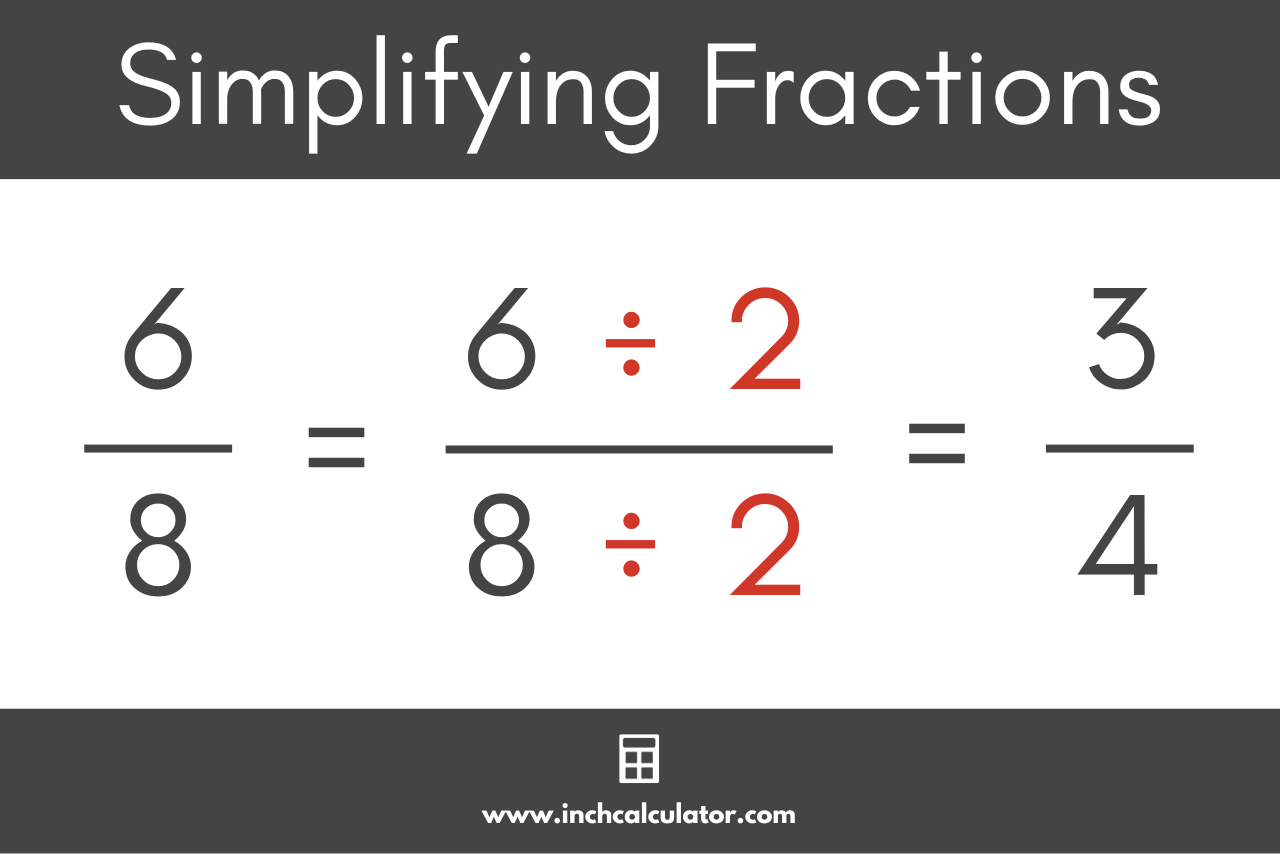 The greatest common factor is the largest number that is evenly divisible by both the numerator and denominator with no decimals. 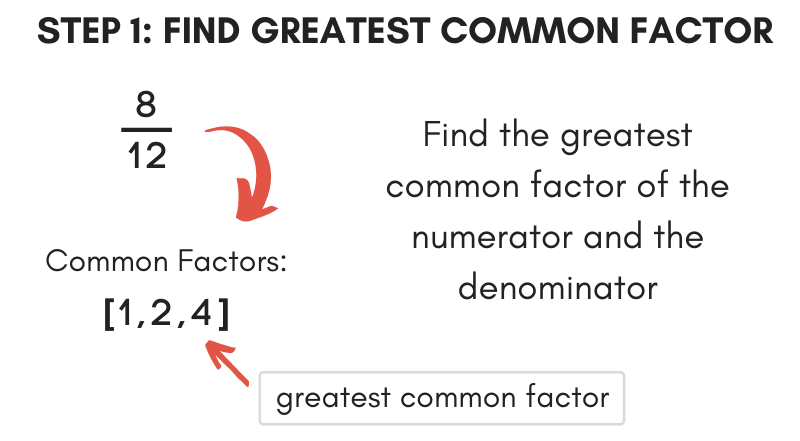 The largest number common to both is 2; thus, 2 is the greatest common factor. 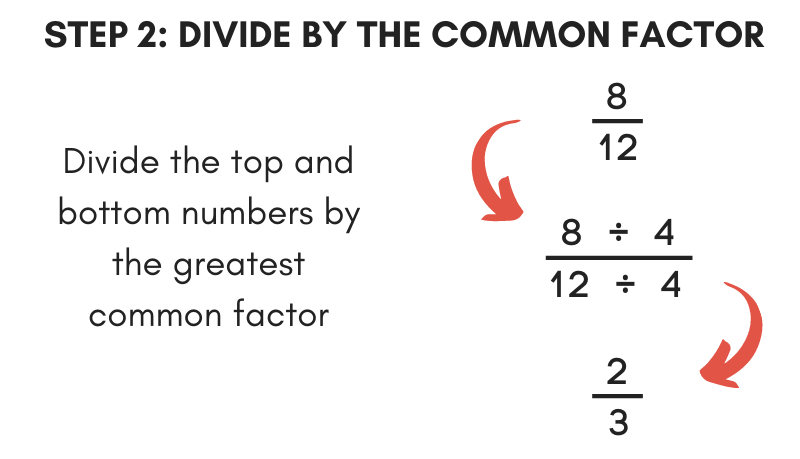 Continuing the above example, simplify the fraction 6 / 8 by dividing the numerator and denominator by the greatest common factor of 2 found in the previous example.

The Easiest Way to Simplify Fractions

It’s fairly straightforward to reduce a fraction using the steps above, but there’s an even easier way to simplify fractions using a technique known as a division ladder. 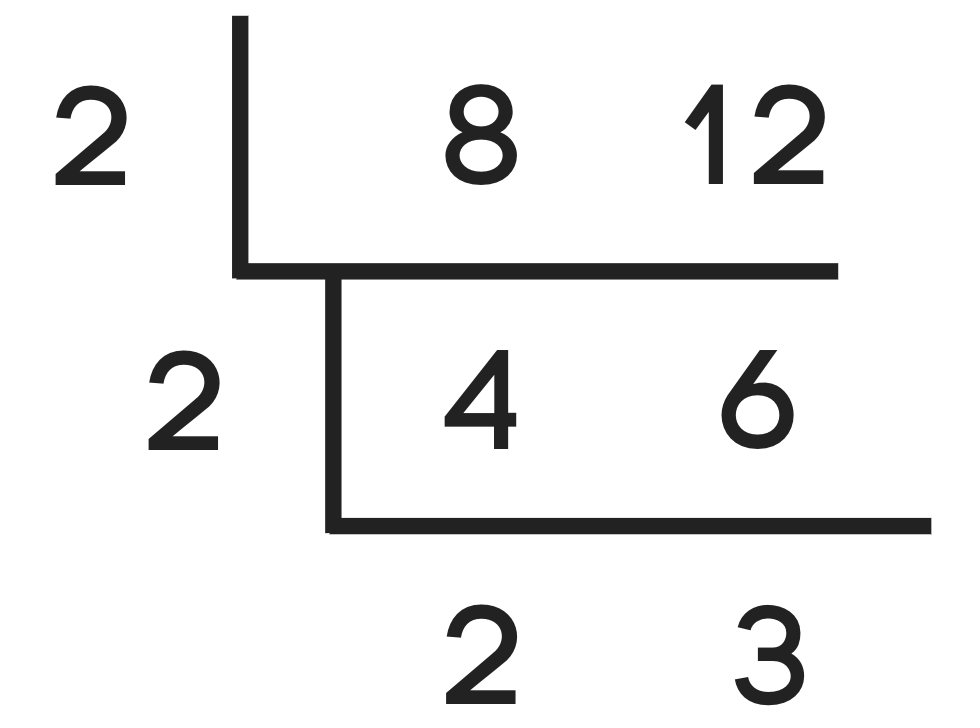 To use a division ladder to simplify, start by placing the numerator and denominator next to each other, then draw an upside-down division line below and to the side of them.

Then, divide each number by the smallest common number between them. For instance, if both numbers are even, then divide them both by 2.

Continue doing this until there is no way to evenly divide both numbers by the same denominator. The numbers on the bottom represent the simplified fraction.

Let’s try using the division ladder to simplify 8/12 like the examples above. 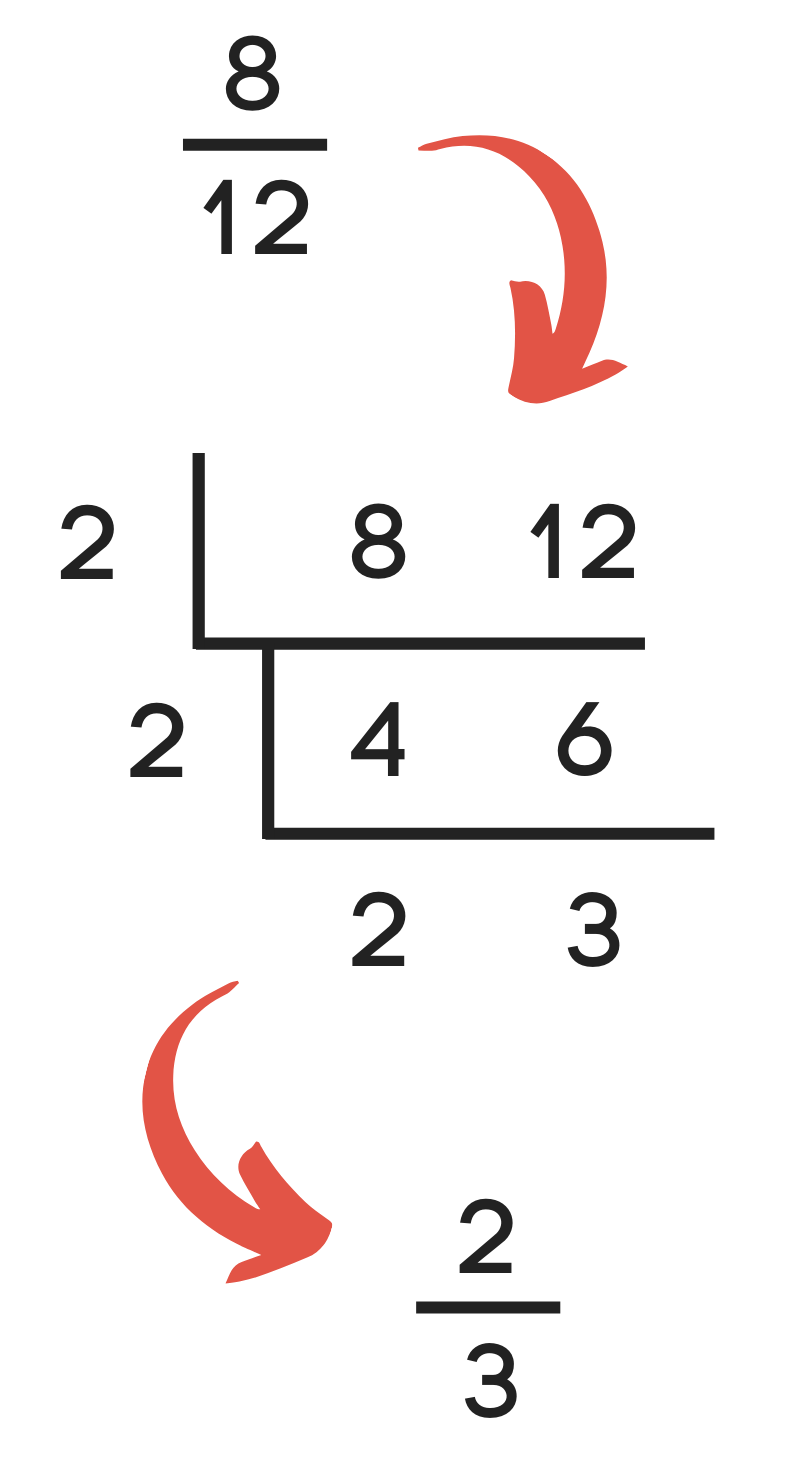 How to Simplify and Reduce Improper Fractions

Some fractions are larger than 1, which is when the numerator is larger than the denominator. These are called improper fractions.

When the numerator is larger than the denominator, it is often helpful to reduce the fraction further into a mixed number.

Here’s a tip: our fraction to mixed fraction calculator can help convert an improper fraction like this to a mixed number.

You can also use our fraction calculator to reduce a fraction. 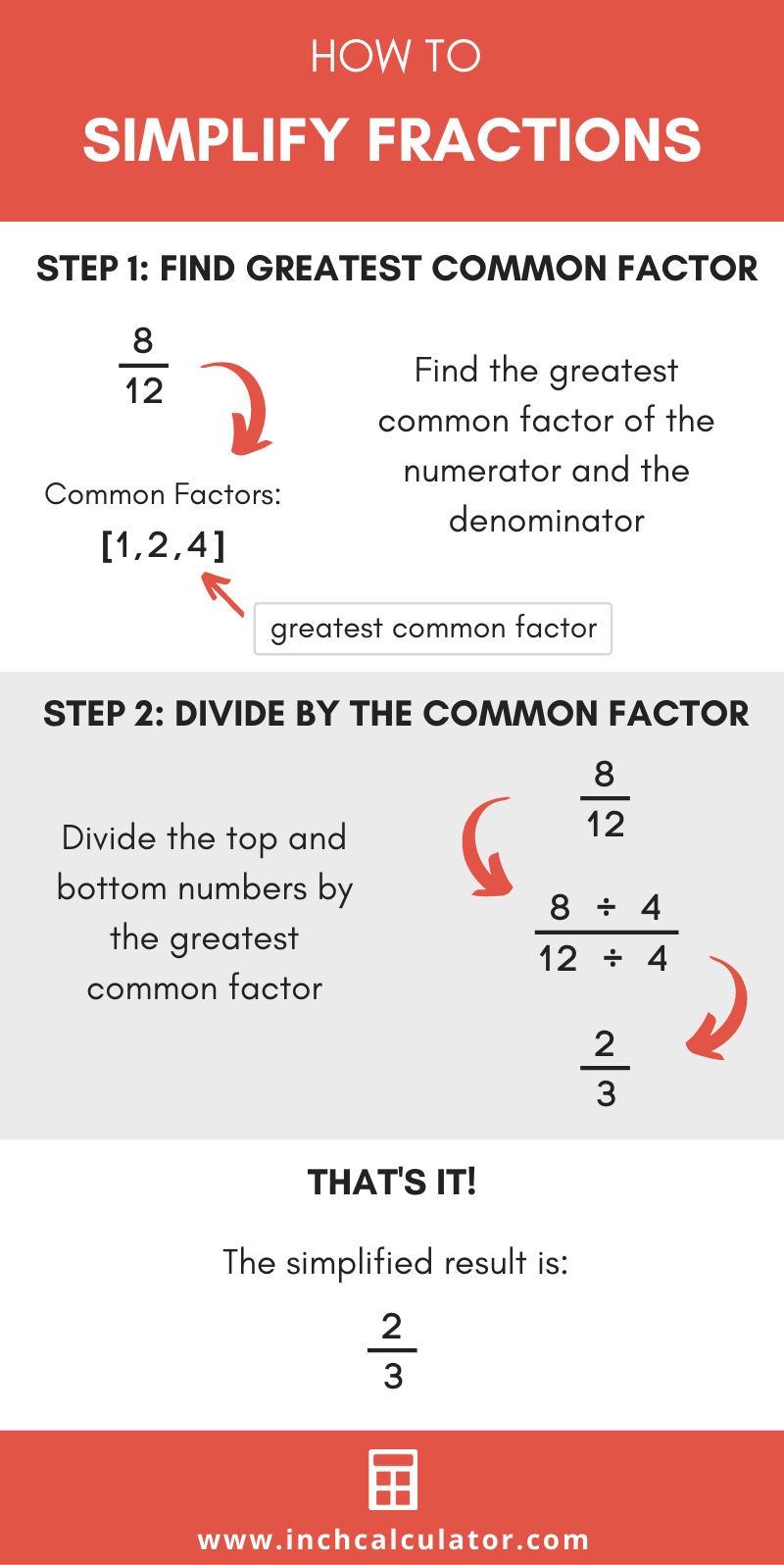