Use the fraction calculator below to add, subtract, multiply, divide, compare, or simplify fractions.

Result as a Fraction:

Result as a Decimal:

Steps to Solve Expression with Fractions

Steps to Compare Fractions and Numbers

How to Calculate Fractions

A fraction is a numerical value that is not a whole number. It generally represents a portion of a whole, for instance, one slice of a pie.

The calculator above makes it easy to add, subtract, multiply, or divide fractions, and even shows all of the work.

But how do you calculate fractions without a calculator? See the guides below to learn how to add and subtract, multiply, or divide them.

How to Add & Subtract Fractions

Adding and subtracting fractions is a little different from adding whole numbers. You can use the following formula to add two fractions: 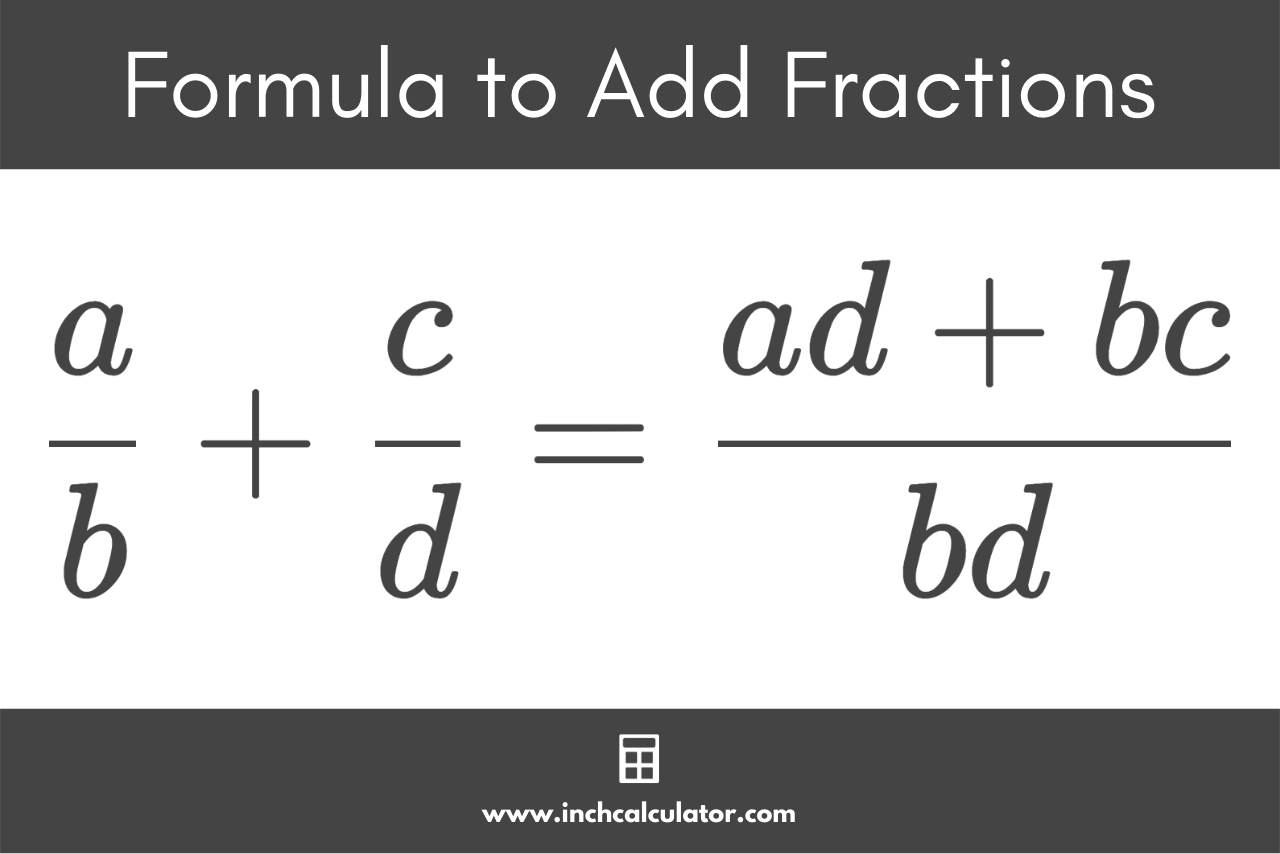 This formula is a simple method to make the denominators of both fractions match before adding the numerators. After using the formula, you’ll need to simplify the result.

There are three steps you can use to put this formula to practice to add or subtract fractions.

Step One: Convert to Fractions with a Common Denominator

The first step is to check the denominators of each fraction. If they have different denominators, then you need to convert them to equivalent fractions with the same denominator.

Then, multiply both the numerator and denominator by the multiple to find the equivalent fractions with matching denominators.

For example, let’s convert the fractions 1 / 3 and 1 / 4 to fractions with the same denominator. 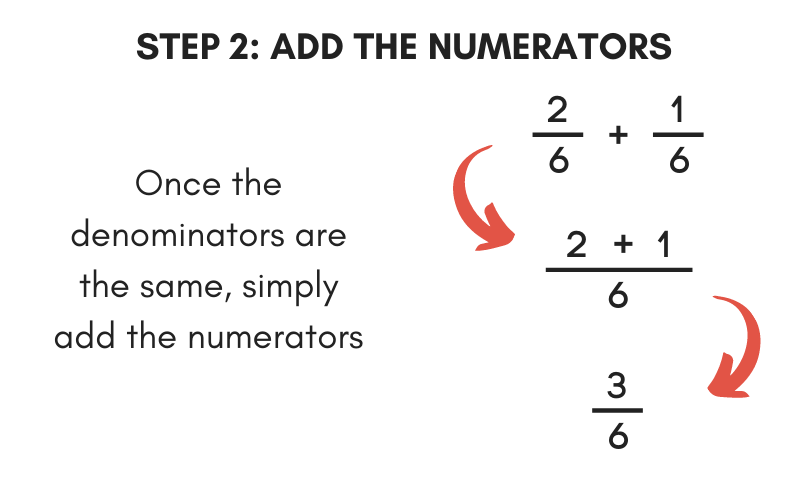 Once the denominators are all the same, adding and subtracting fractions is as simple as adding or subtracting the numerators.

To add the fractions, add the numerators together and put them over the common denominator. 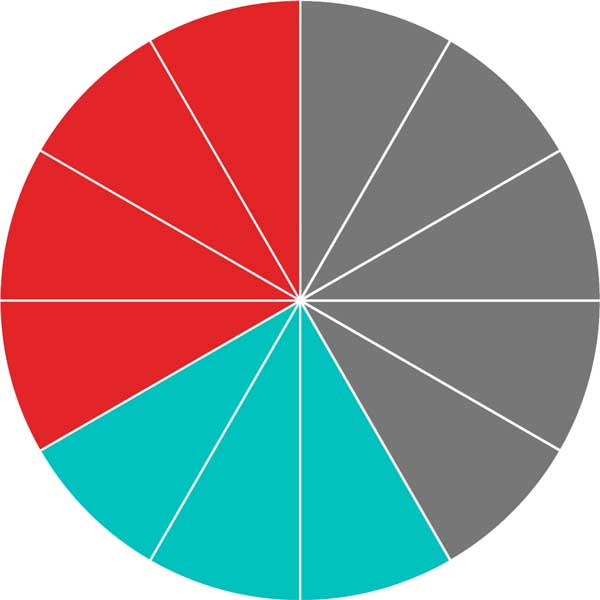 Then, divide both the numerator and denominator by the greatest common factor to reduce. Or, just use our fraction simplifier to simplify and see all the work needed to do so.

You can also use our adding or subtracting calculators to easily add and subtract fractions.

How to Multiply Fractions

You can multiply fractions using the following formula: 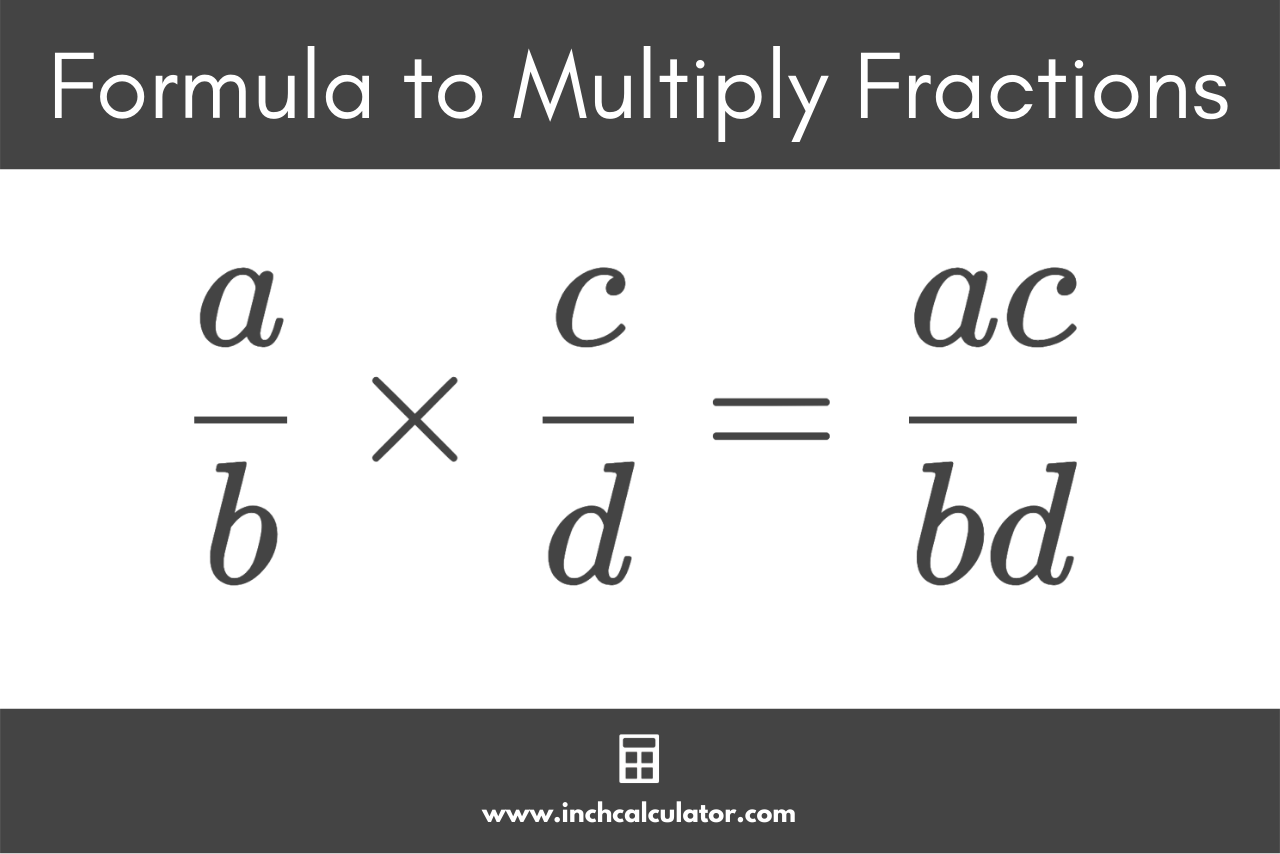 Use the following process to multiply two fractions using this formula.

Step One: Multiply the Numerators and Denominators 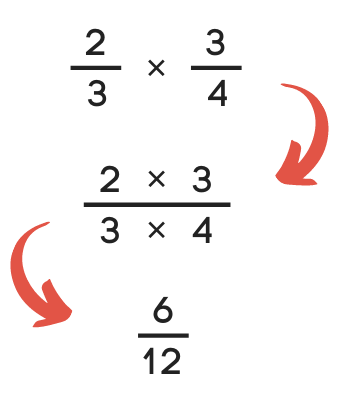 Like adding and subtracting, the final step of multiplying fractions is to simplify. To simplify, find the numerator and denominator’s greatest common factor, then divide both of them by the common factor.

Next, divide both the numerator and denominator by the greatest common factor.

How to Divide Fractions

You can divide fractions using the following formula: 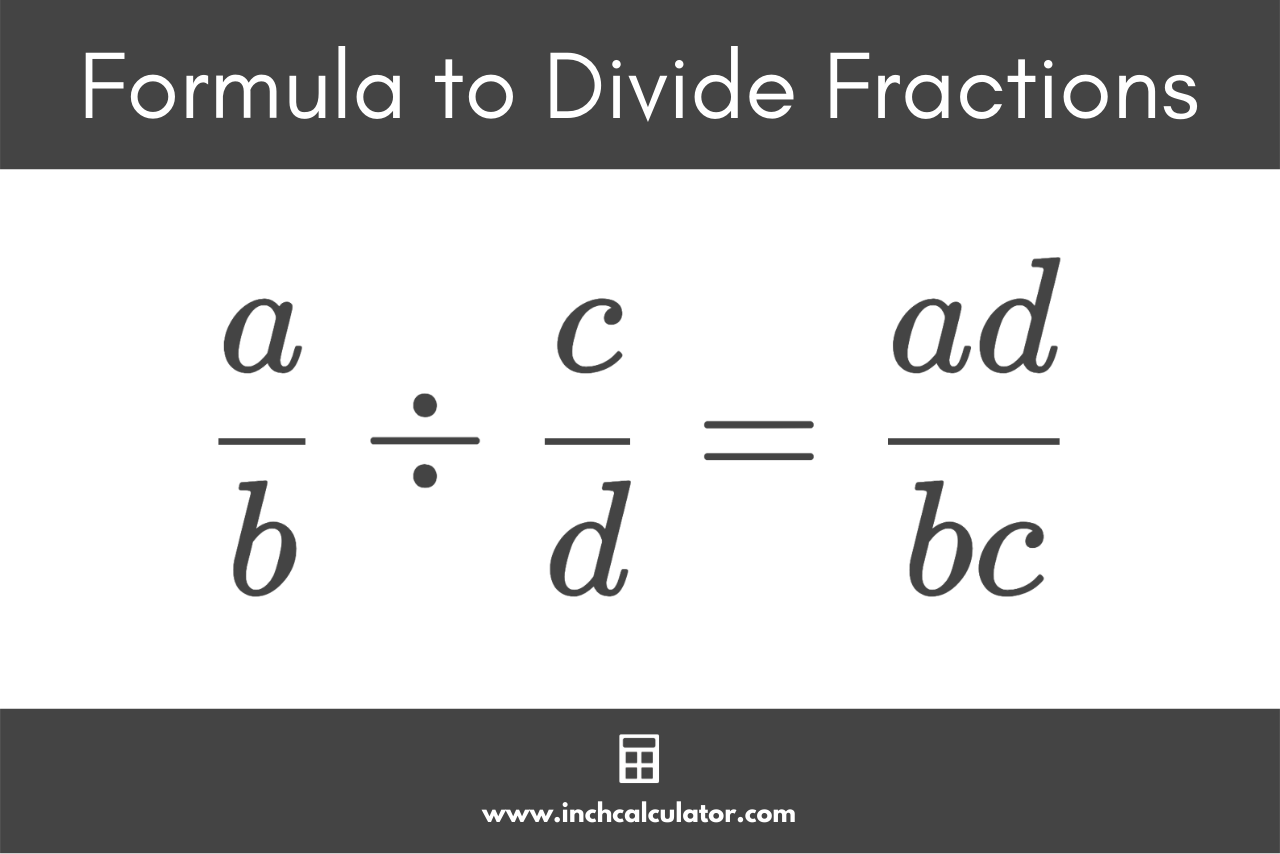 The following steps show how to divide fractions using this formula.

Step One: Multiply Each Numerator by the Opposite Denominator

Just like when multiplying fractions, the final step of dividing them is to simplify the fraction. See the instructions to simplify a fraction above.

How to Calculate Mixed Numbers

Mixed numbers might seem intimidating, but the process of calculating them is nearly the same as a normal fraction with one extra step. As a refresher, a mixed number is a number consisting of a whole number and a proper fraction.

The first thing to do when calculating a mixed number is to remove the whole number and increase the numerator of the fraction to make it an improper fraction.

Start by multiplying the whole number by the denominator.

Then, add the result to the numerator in the remaining fraction. You can always use our mixed number to fraction calculator for this step.

Continue following the steps above to calculate fractions after moving the result to the numerator.

For example, let’s convert the mixed number 2 2 / 5 to an improper fraction.

Multiply the whole number by the denominator.

Add the result to the numerator.

How to Calculate Negative Fractions

When the numerator and the denominator both have a negative sign in front, then the fraction is actually positive. Negative fractions should only have one negative sign.

Because the negative sign can be in several places, it is most helpful to put the sign on the numerator. This allows you to use any of the formulas above to add or subtract a negative fraction.

When you place the negative sign in front of the numerator, you can use any of the formulas or steps above to calculate a fraction normally.