Enter a decimal below to convert it to a ratio.

Steps to Convert a Decimal to a Ratio:

Step One: Convert the decimal to a fraction
0.8=45
Step Two: Rewrite the fraction as a ratio
45=4:5
Add this calculator to your site

How to Convert a Decimal to a Ratio

You might come across a need to express a decimal as a ratio, and that’s possible to do in a few easy steps.

Step One: Express the Decimal to a Fraction

The first step in converting a decimal to a ratio is to express the decimal as a fraction. You can use a decimal to fraction calculator to do that, but you can also do it yourself.

You can optionally simplify the fraction at this point.

Step Two: Rewrite the Fraction as a Ratio

The second step in converting a decimal to a ratio is to rewrite the fraction in ratio form. To do so, place the numerator in front of the denominator and separate them with a colon (:) symbol. 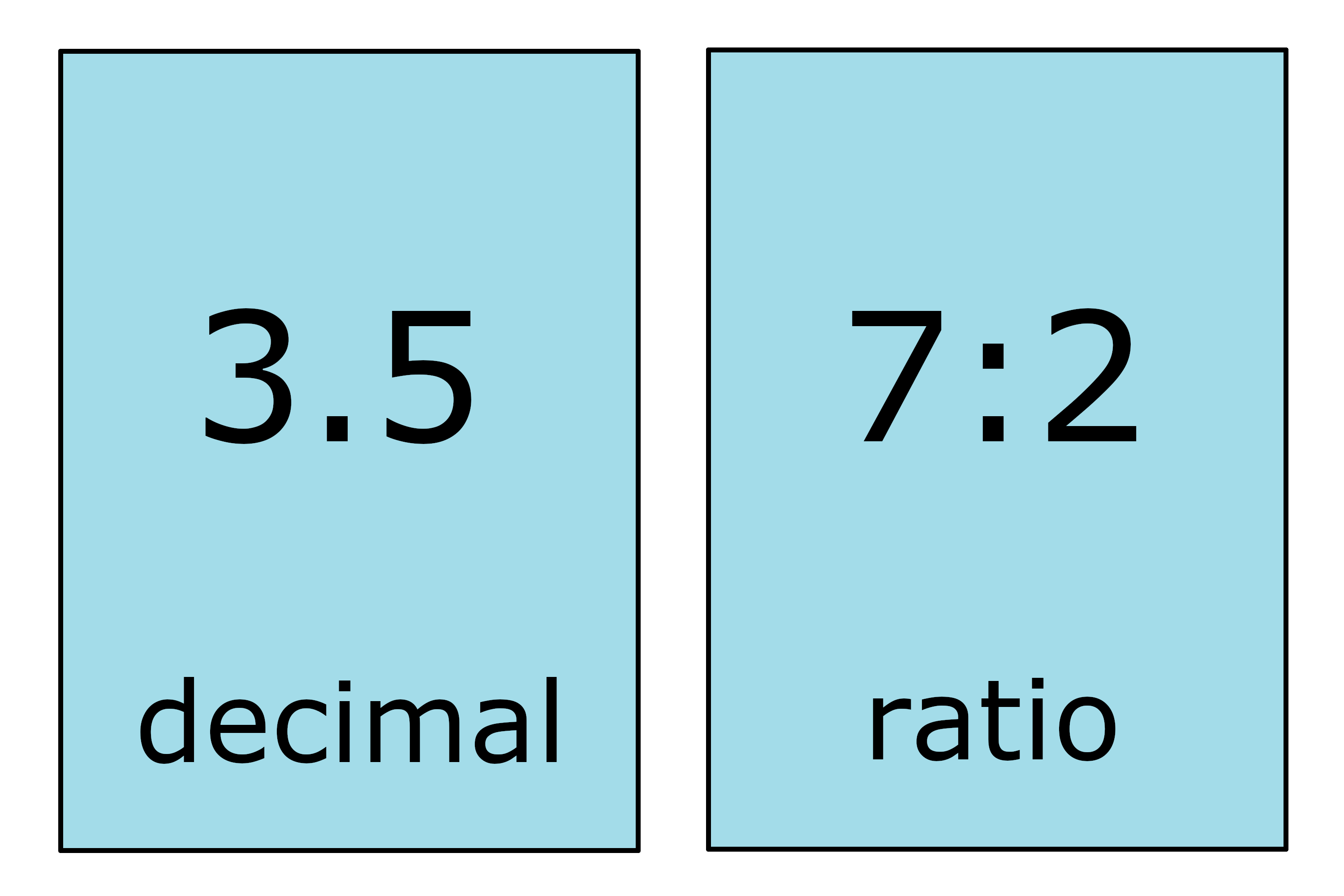 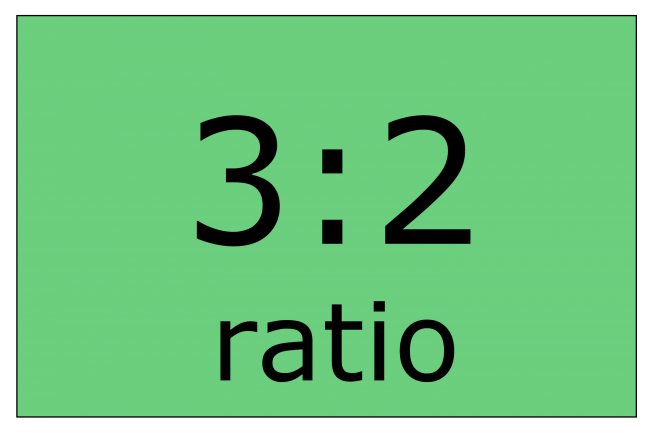 Use our math calculators to solve a variety of ratio problems 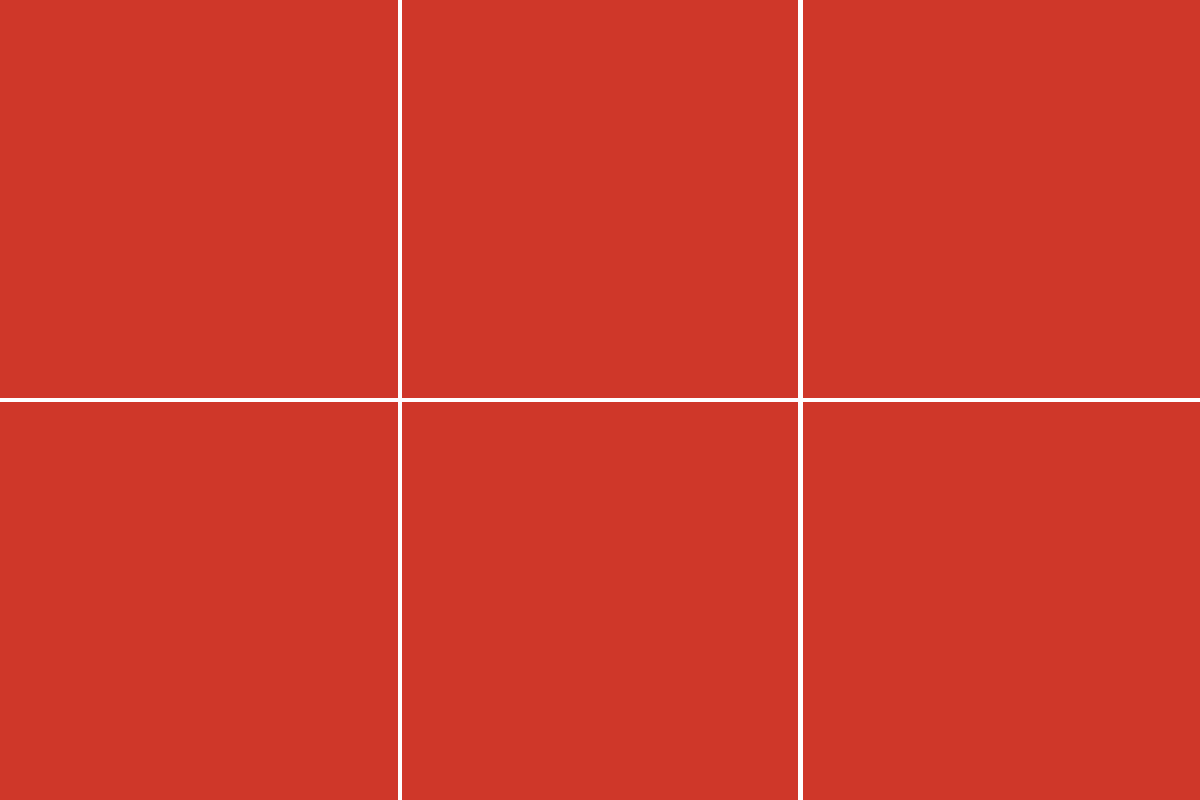 Calculate ratios using our ultimate ratio calculator to solve, reduce, scale, or compare. Plus, learn the steps and formulas for each.