Convert a ratio to decimal form by entering both parts below.

Steps to Convert a Ratio to a Decimal

How to Convert a Ratio to a Decimal

There are a few different ways to convert a ratio to a decimal. The easiest way to convert to decimal form is to use a calculator, like the one above. Continue reading, and we’ll show you the steps to do the conversion yourself.

Step One: Rewrite the Ratio as a Fraction

Step Two: Solve the Fraction and Express as a Decimal

The final step in the conversion is to solve the fraction to get the decimal value. To do this, divide the numerator by the denominator. The result is the decimal form of the ratio.

For example, convert 7:2 to a decimal value. 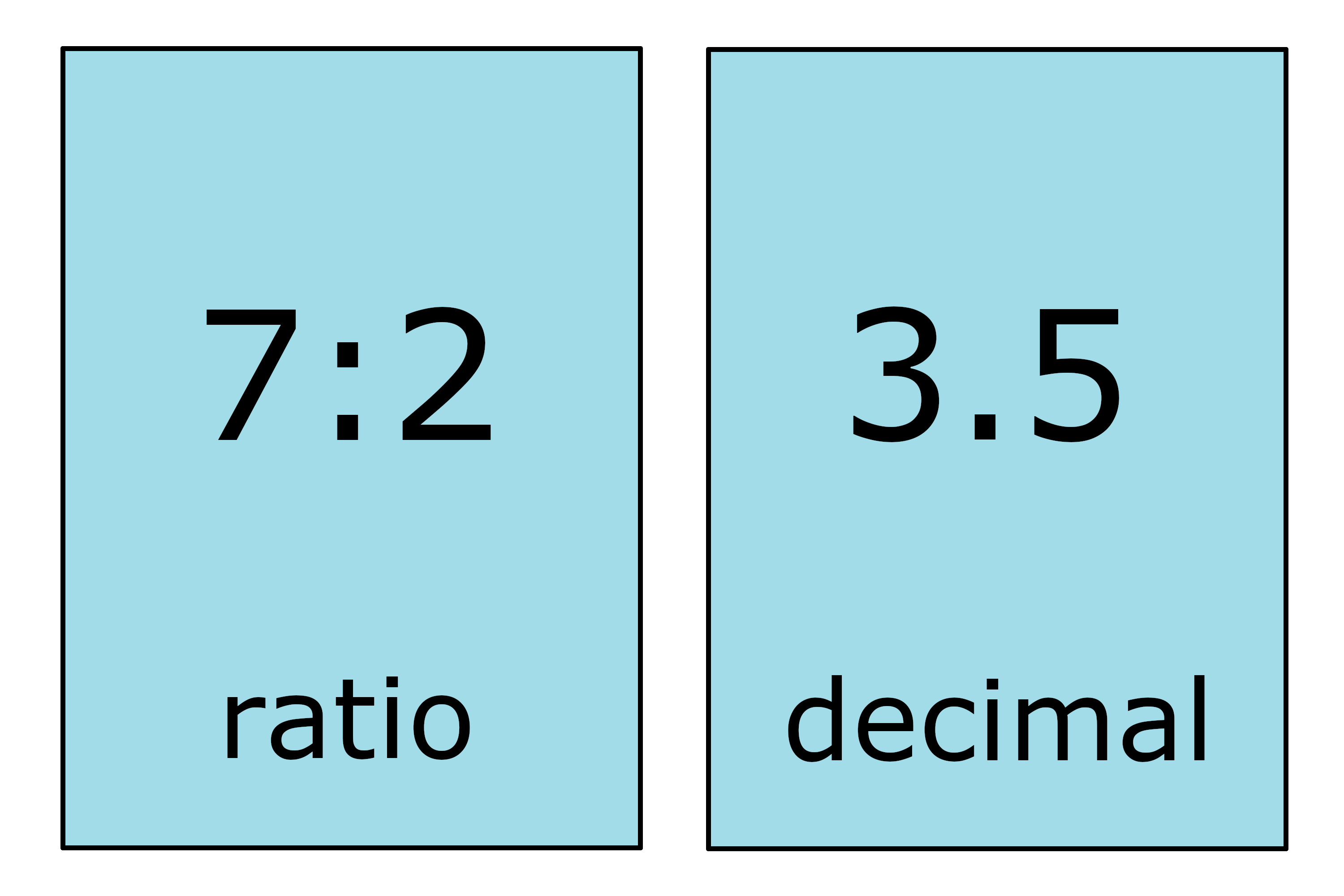 Our decimal to ratio calculator can help solve the reverse of this formula.