Calculate the pixels per inch, or PPI, or a screen given the diagonal size and aspect ratio using the calculator below.

How to Calculate PPI

Pixels per inch, abbreviated PPI, is a measure of the pixel density of a screen or display. This is different from the display resolution as it’s the proportion of the number of pixels to the display size.

There are three steps to calculating a screen’s PPI.

Step One: Find the Screen’s Diagonal

The first step to calculate PPI is to measure the screen’s diagonal size in inches. Most displays, screens, monitors, and televisions are sold by their diagonal measurement, which should be marked on the screen or its documentation.

If not, measure the diagonal from one corner to the opposite corner using a tape measure. Or, simply use our screen size calculator to find the size.

The second step to calculating PPI is finding the total number of pixels along the diagonal measurement. This might seem complicated, but you can use the Pythagorean theorem to find this using the screen’s resolution.

Given the screen’s resolution, you can find the number of pixels along the diagonal using the Pythagorean theorem.

In other words, the diagonal pixels dp is equal to the square root of the width in pixels w squared plus the height in pixels h squared.

Step Three: Use the PPI Formula

Given the diagonal measurement in pixels and inches, use the following formula to calculate PPI.

Thus, screen pixel density in pixels per inch is equal to the pixels along the diagonal dp divided by the diagonal in inches di.

Dots, sometimes also called points when referring to a screen, might encompass multiple pixels or might be smaller than a pixel depending on the resolution and pixel size.

DPI is most often used when measuring the resolution of a printer, which prints in dots rather than 1:1 to the pixels of the screen. DPI is also used when referring to the computer mouse sensitivity and how far the mouse cursor will move on the screen for a given distance of actual movement.

Retina is a brand name trademarked by apple and refers to a display with a pixel density such that the individual pixels are discernible to the human eye.

The actual density will vary depending on how far your eyes are generally from the screen, but a PPI of 300 is generally enough density when viewing from 12″ away.

What is a Good PPI Value?

At this point, you might be wondering what a good screen density value might be? A “good” PPI density will vary depending on the use of the screen and the individual user.

For example, a computer monitor viewed very closely might require a higher pixel density than a small TV. However, the industry has some agreement on what is considered low, medium, and high pixel densities.

The table below shows the defined categories of display pixel densities.[1]

If you’re looking for the right viewing distance for a display given it’s resolution, try our TV size and distance calculator. 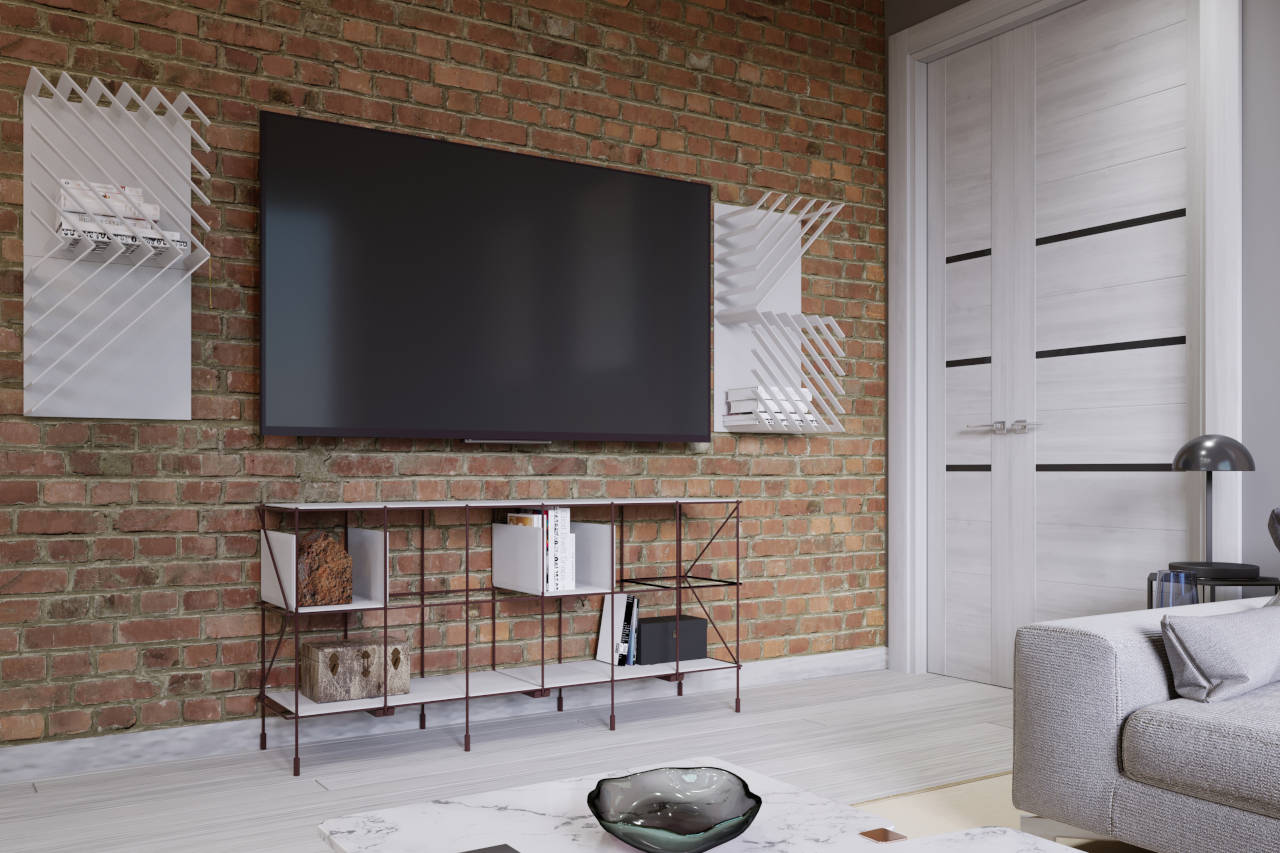 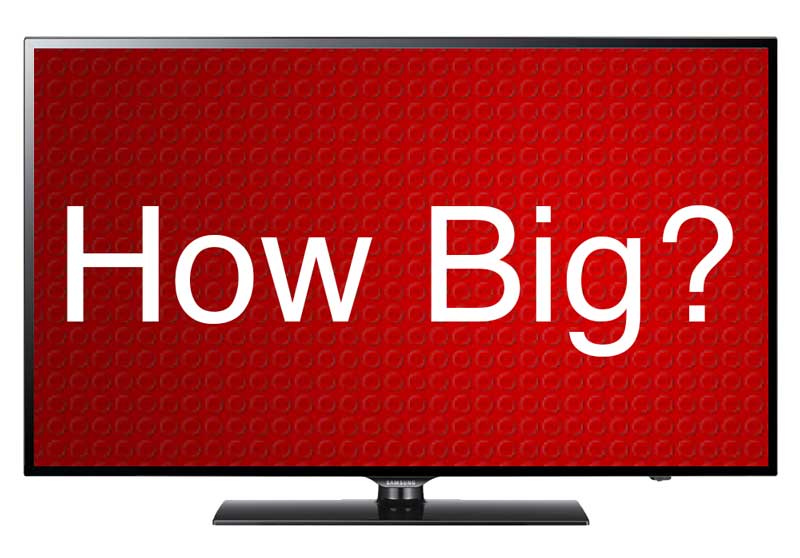