Use the mole calculator below to find the quantity of a substance using a chemical formula or known molar mass. 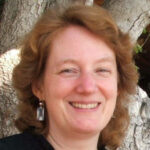 What is a Mole?

The mole, abbreviated mol, is the SI base unit to measure the amount or quantity of a substance.[1]

It’s used as a standard measurement for a very large quantity of very small units of matter. One mole is equal to 6.02214076 × 1023 elementary entities, such as atoms, molecules, electrons, or ions.

This numerical value is known as the Avogadro constant or Avogadro’s number. Because it’s such a large number, scientific notation is almost always used to represent it.

How to Calculate Moles

Since the mole is a measure of quantity, all substances have the same number of atoms, molecules, and other particles in one mole of the substance.

You might be wondering how you can calculate the number of moles given a mass, volume, or amount of substance. Follow along, and we’ll show you how to convert mass to moles in just a few steps. Below we’ll also cover how to convert volume and molecules to moles as well.

This conversion is useful because most chemicals are stored and measured either by weight (g) or volume (L). However, most chemical equations are written in terms of moles so that the number of atoms of each type balances out on both sides of the equation.

Using moles in chemical equations shows exactly how the reactants transform to make the products. Therefore, you need to be able to convert from weight and volume to moles and vice versa to conduct experiments in a laboratory or carry out reactions to manufacture products in industry. 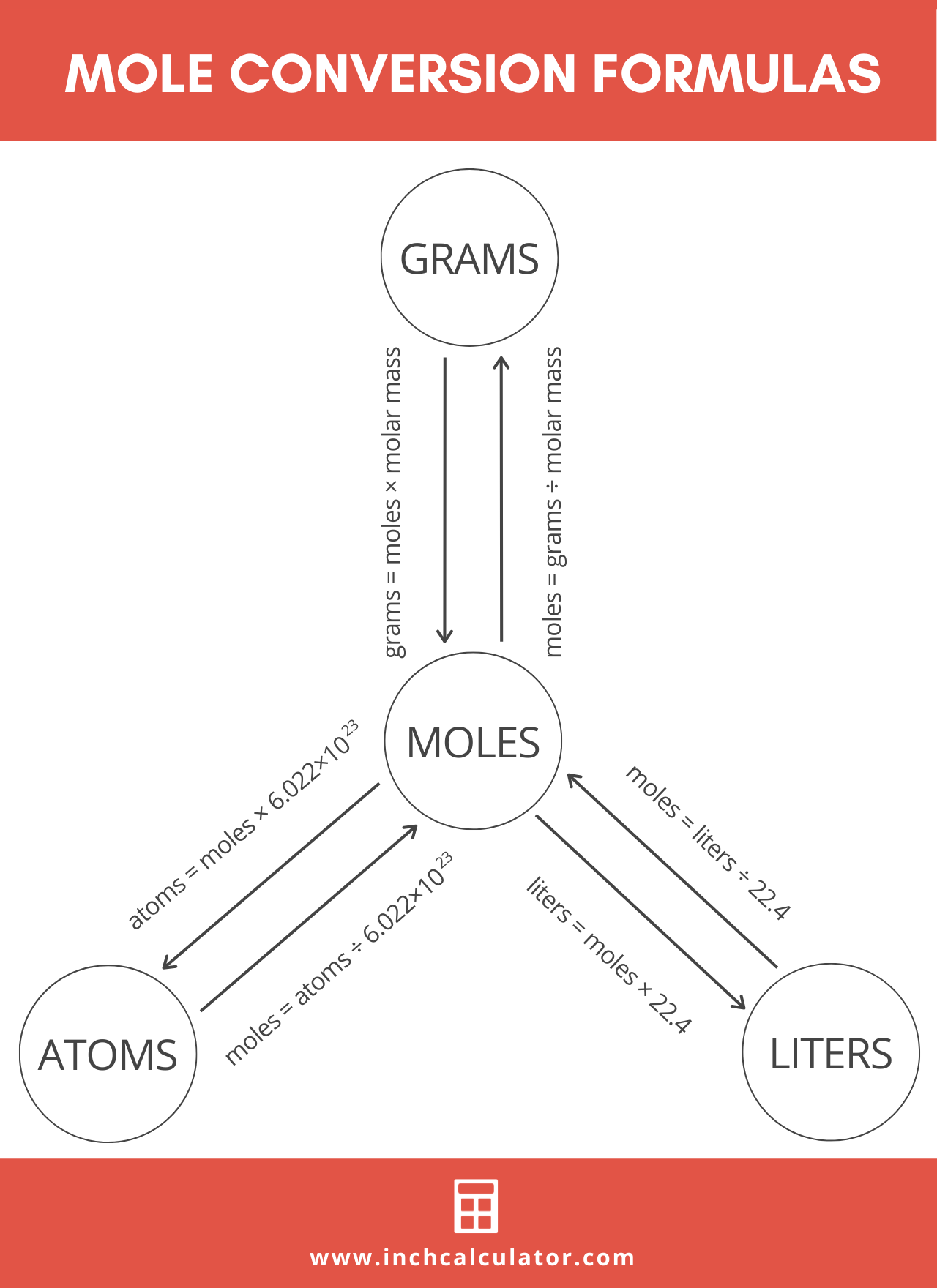 The first step to finding the amount of moles of substance is to determine the molar mass of the chemical formula. Molar mass is often expressed as g/mol.

For example, let’s find the molar mass of water (H2O).

H2O is composed of two hydrogen (H) atoms and one oxygen (O) atom.

The atomic mass of hydrogen is 1.00794 and that of oxygen is 15.9994. Since there are two hydrogen atoms per molecule and one oxygen atom, the formula should look like this:

Of course, if you don’t have the molar mass handy and want to skip this step, you can use our molar mass calculator to easily calculate the molecular weight of a substance.

Now that you’re armed with the molar mass of the substance, you can calculate the quantity in moles using the total mass in grams.

Calculate the moles n of the substance using the following formula:

The quantity of substance n in moles is equal to the mass m in grams divided by the molar mass M in g/mol.

So, in this example, the quantity of 120 grams of aluminum oxide equals 1.18 moles.

How to Convert Gas Volume to Moles

The process for converting the volume of an ideal gas to moles is a little different than for mass. You’ll still use a formula, but you do not need the molar mass of the gas for the conversion.

The quantity of a substance in moles is equal to the volume in liters of the ideal gas divided by 22.4 L/mol.

You can also use our liters to moles calculator for this conversion.

How to Convert Molecules to Moles

The formula for converting molecules to moles is a little different than mass and volume because both molecules and moles are measures of quantity:

Our atoms to moles calculator easily converts atoms or molecules to moles.