Liters to Moles Calculator – Plus Convert Moles to Liters

Convert liters to moles and vice-versa using the conversion calculator below.

How to Convert Liters to Moles

The SI base unit for the quantity of substance is the mole, which is abbreviated mol.[1] and liters are an SI unit of volume equal to one cubic decimeter.[2] Whether you’re measuring the volume of gas in a small tank for a chemistry experiment or large volumes in massive storage tanks, at some point you might need to estimate the quantity of substance for the right chemical reaction.

To convert the volume of a gas in liters to the quantity of substance in moles, you need to use the L to mol conversion formula.

At standard temperature and pressure [STP], 1 mole of ideal gas is equal to 22.4 liters. Thus, the conversion ratio used in the formula below is 22.4.

Thus, the amount of substance in moles is equal to the volume of ideal gas in liters divided by the conversion ratio of 22.4 L/mol.

Did you know that you can convert atoms to moles using a similar formula?

How to Convert Moles to Liters

To convert moles to liters, you can reverse the formula and use the same conversion ratio.

Thus, the volume of a gas in liters is equal to the quantity in moles times the conversion ratio of 22.4 L/mol. 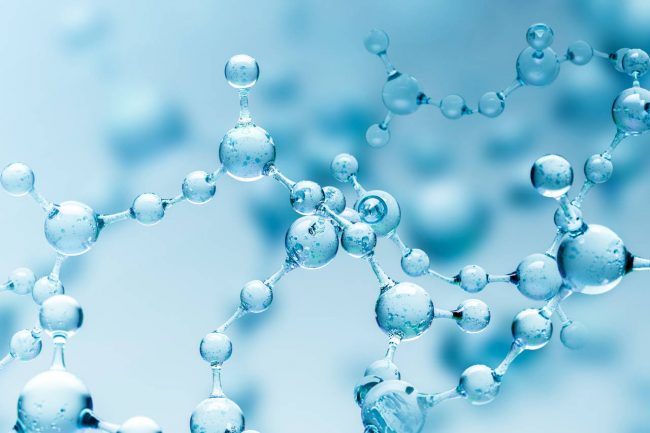 Check out our chemistry calculators to solve common chemistry problems. 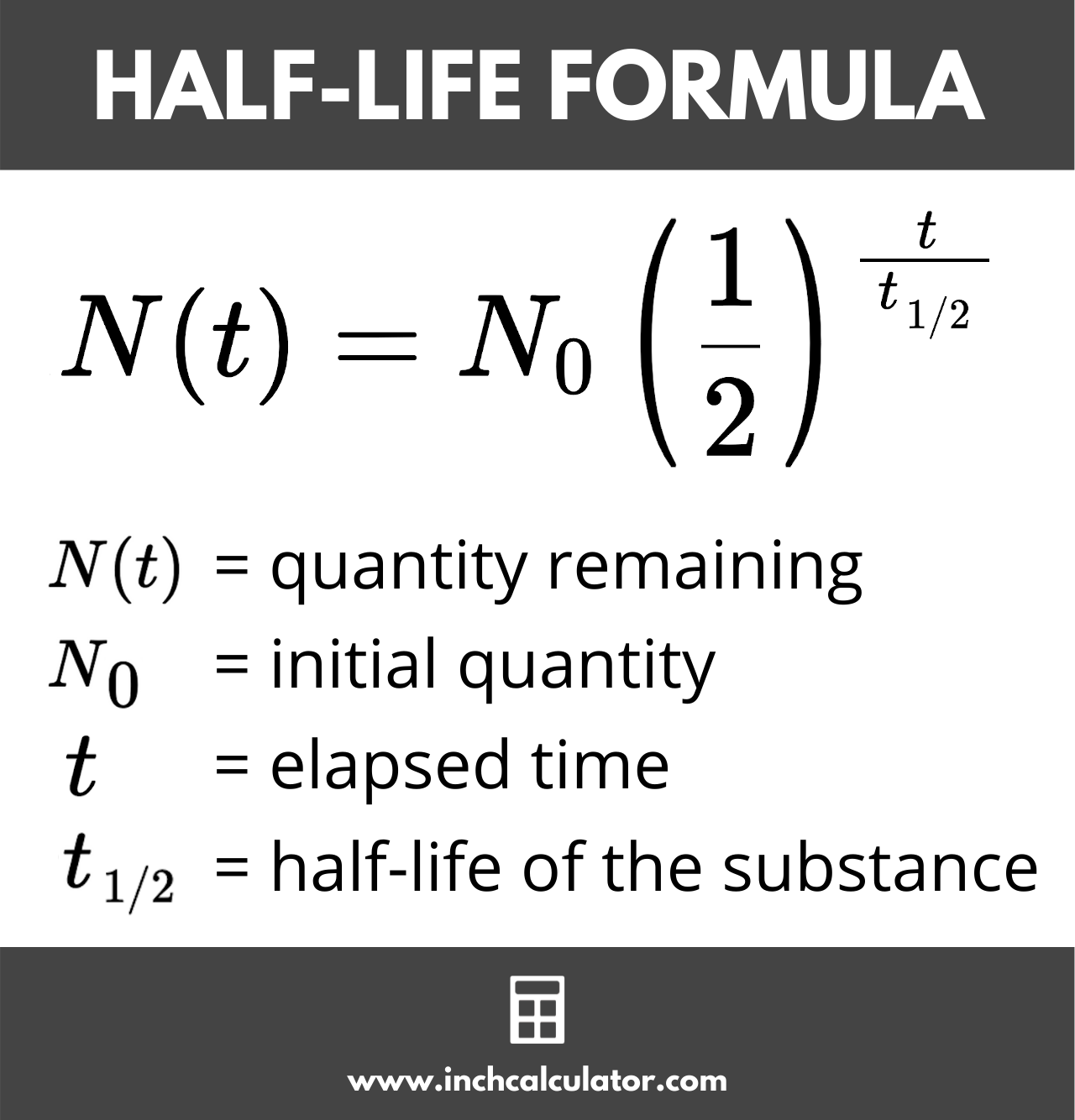 Calculate the half-life, elapsed time, or remaining quantity using our calculator, plus learn the half-life formula and how to solve it.