Calculate the payback period for an investment using the calculator below. 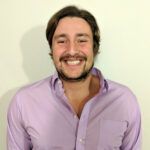 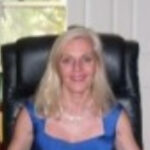 How to Calculate a Payback Period

When businesses choose to make an investment, they will do so with the goal of eventually making a profit. This means that, at some point in time, they will end up with more money than they have in the status quo.

Of course, breaking even isn’t something that happens overnight. Depending on the nature of the investment, there will usually be a considerable amount of time that passes before the business is able to reach its breakeven point.

This period of time is often referred to as the payback period. When all else is equal, a business will typically seek investments that offer a shorter payback period, though there are plenty of situations where a longer payback period will make the most sense for a business.

In this guide, we will discuss the most important things you need to know about the payback period in the world of finance, including what it is and how to calculate it.

What is the Payback Period?

Once the payback period has been completed, the business will enter the profitability period, ceteris paribus, which means that “other things being equal or held constant”. In other words, nothing has changed in terms of the demand for the firm’s product, or the costs of supplying its product.

For example, once Covid-19 hit, many supply-side issues arose causing a lack of availability for many products.

For example, if a business purchased a coupon-yielding bond, it would be easy to look at the coupon rate and determine when the breakeven point will occur. But there are other situations where applying the payback period is more complex.

If a business invested $5,000 in a digital marketing campaign, it could be difficult (if not impossible) to determine when the campaign will have yielded that amount of revenue.

But regardless of the application, thinking about when an investment will someday pay off can be very beneficial.

In order to calculate the payback period, you will need to start by identifying just two different variables: the annual cash flow (which is the amount of money being generated by the investment) and the initial investment that was made.

After that, all you need to do is divide the annual cash flow by the investment to determine the number of years it will take to recoup your initial investment:

While the payback period is usually calculated using years, you can adjust the formula to account for different amounts of time, such as quarters, months, weeks, or days, by dividing the annual cash flow by the number of periods per year. Note that the calculator above does not perform this operation. 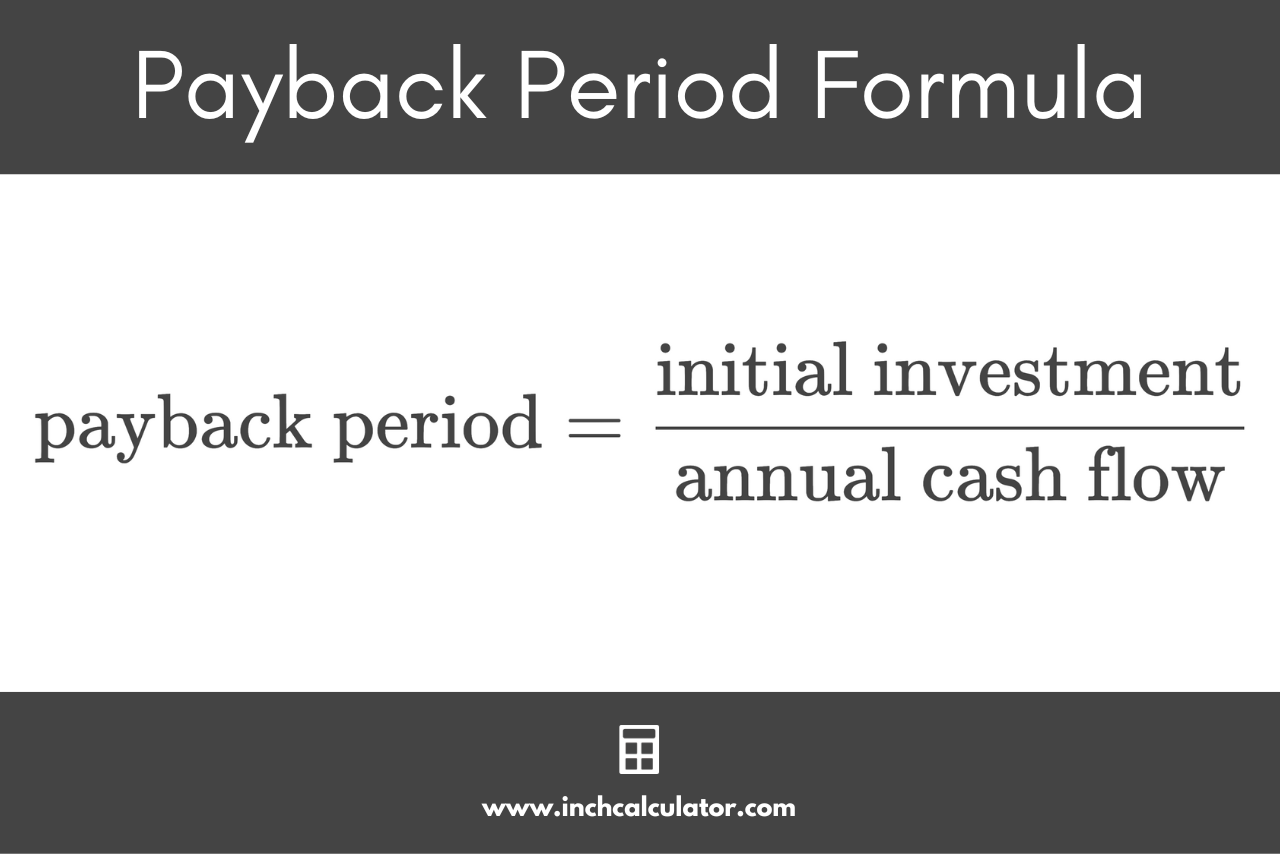 Example of Calculating the Payback Period

Keeping in mind the formula mentioned above, let’s take a closer look at how to calculate the payback period.

Suppose that a business makes a $10,000 investment that will generate $2,000 in additional revenue every year into the foreseeable future. This means that the initial investment will be $10,000 and that the annual cash flow would be $2,000.

So, in this particular example, the business should break even, ceteris paribus, in five years. Any income generated after that, assuming nothing else changes, will be considered to be profit.

Calculating the payback period is straightforward since you only need to divide the annual inflow (cash flow) by the initial outflow (investment).

However, there are some relevant factors that this formula tends to overlook. Specifically, this formula fails to account for the time value of money (TVM). This is why alternate methods for measuring project value such as NPV are used.

The principle of the time value of money is that a sum of money is worth more today than it is worth tomorrow, since that money can be used to earn a return (interest, investing, etc) over time. Additionally, when the rate of inflation is greater than zero, the value of money decreases.

Incorporating TVM creates a more complex calculation with the discounted payback formula. This formula is logarithmic, meaning that it operates exponentially.

In this particular example, the choice isn’t so obvious. The best option would depend on your other available options and the rate of return available for reinvesting your initial investment.

This concept, in essence, is what we are referring to when we say discount rate. You can calculate the discount rate using the following formula:

Where:
n = number of times periods

Using a discounted cash flow calculator and acknowledging your personal discount rate can help you make the right financial decision.