Convert the number of hours as a decimal value into the time expressed in HH:MM:SS.

How to Convert Decimal Hours to Time in HH:MM:SS

If you have the number of hours as a decimal value you might want to express it in hours, minutes, and seconds. There’s a few steps to follow in order to do this conversion.

First, find the number of whole hours in the decimal string. To do this, take the whole number to the left of the decimal point, this is the hours value. 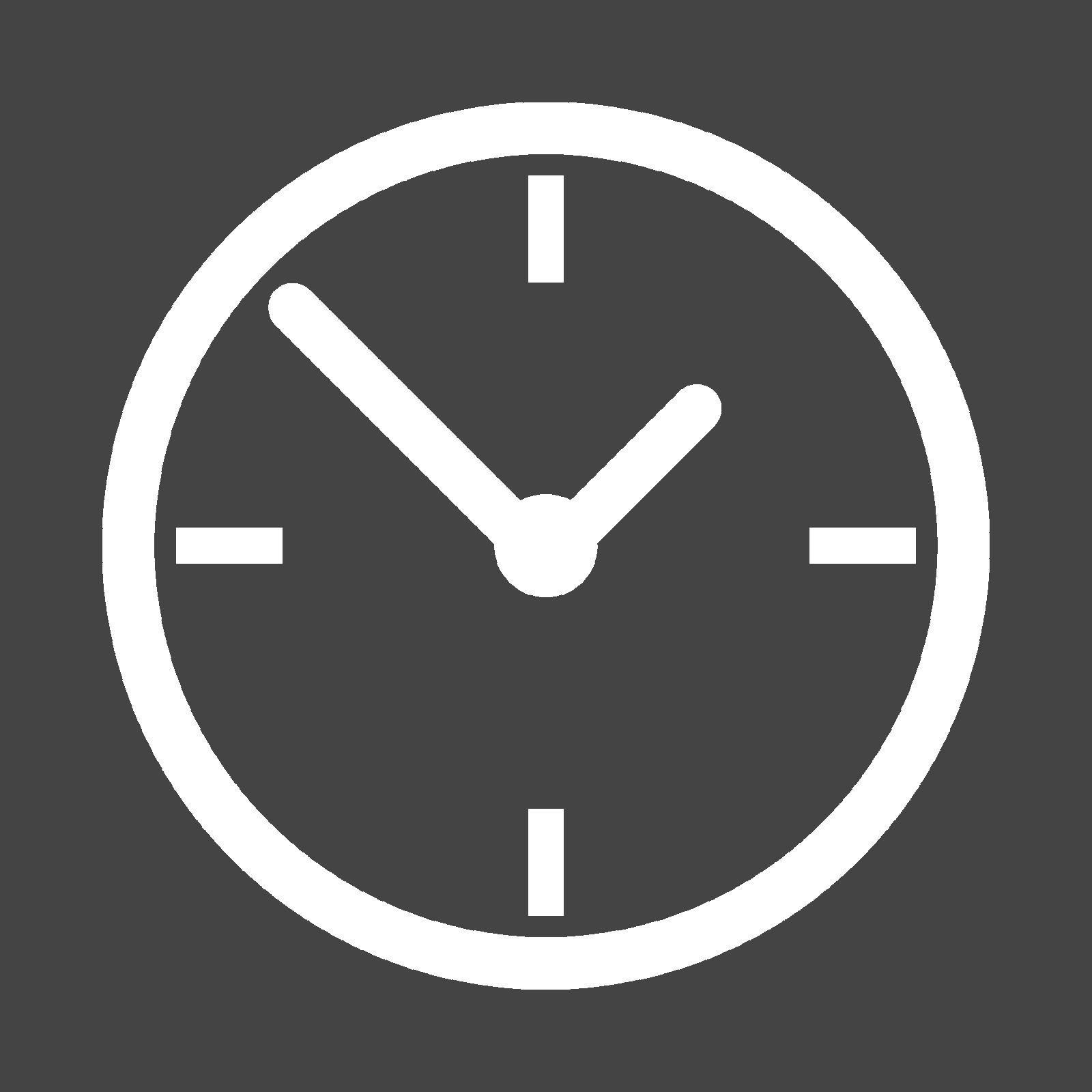 The number of seconds is the remaining decimal number multiplied by 60.

The final step is to rewrite the number in the form HH:MM:SS, where HH is the hours, MM is the minutes, and SS is the seconds.

For example, let’s convert 12.675 hours to hours, minutes, and seconds.

Start by finding the number of hours.

Then find the number of minutes

Try our time to hours calculator to learn how to convert the time back to a decimal.

Use our calculators, tools, and resources for various calculations and conversions for time. 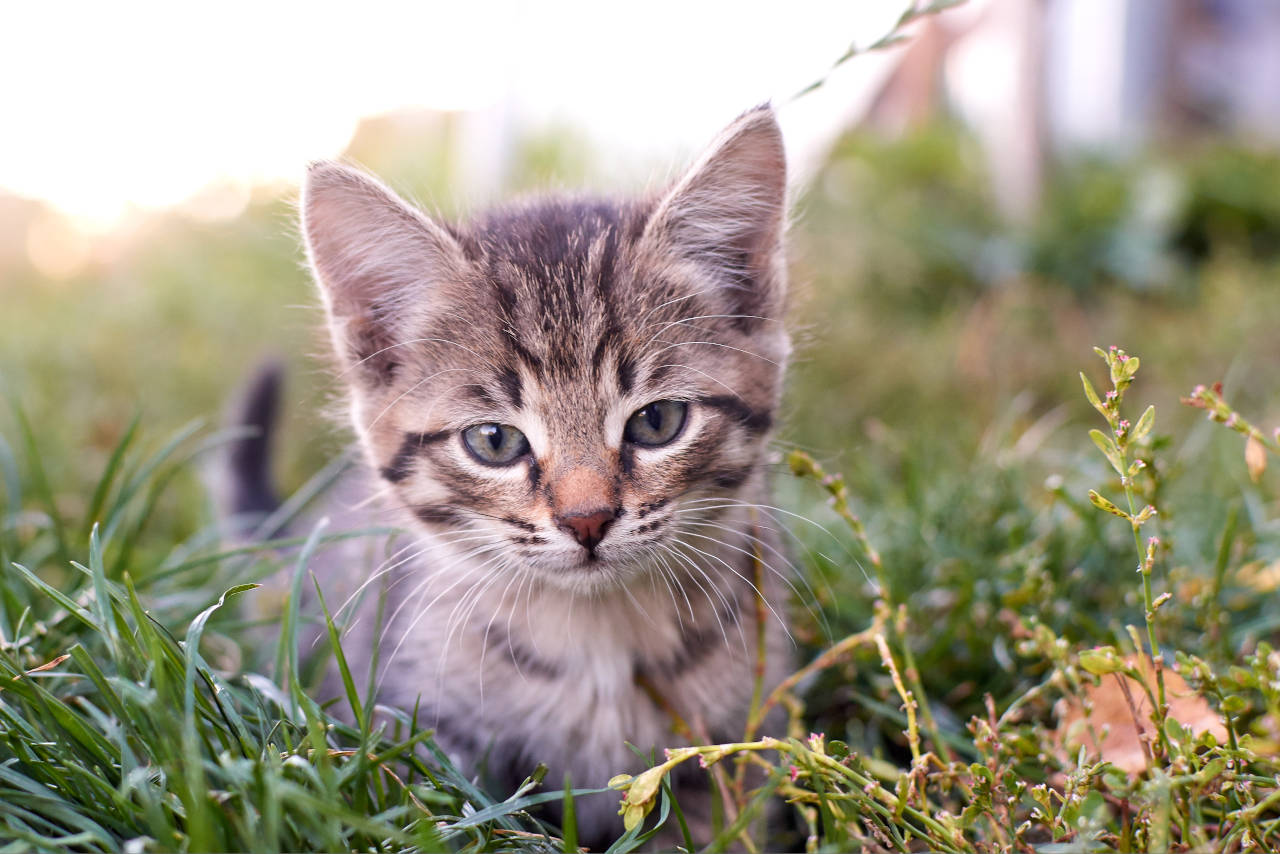 Calculate the age of a cat in cat years and learn how to find the age equivalent to human years. Learn how to determine a kitten's age, and the formula. 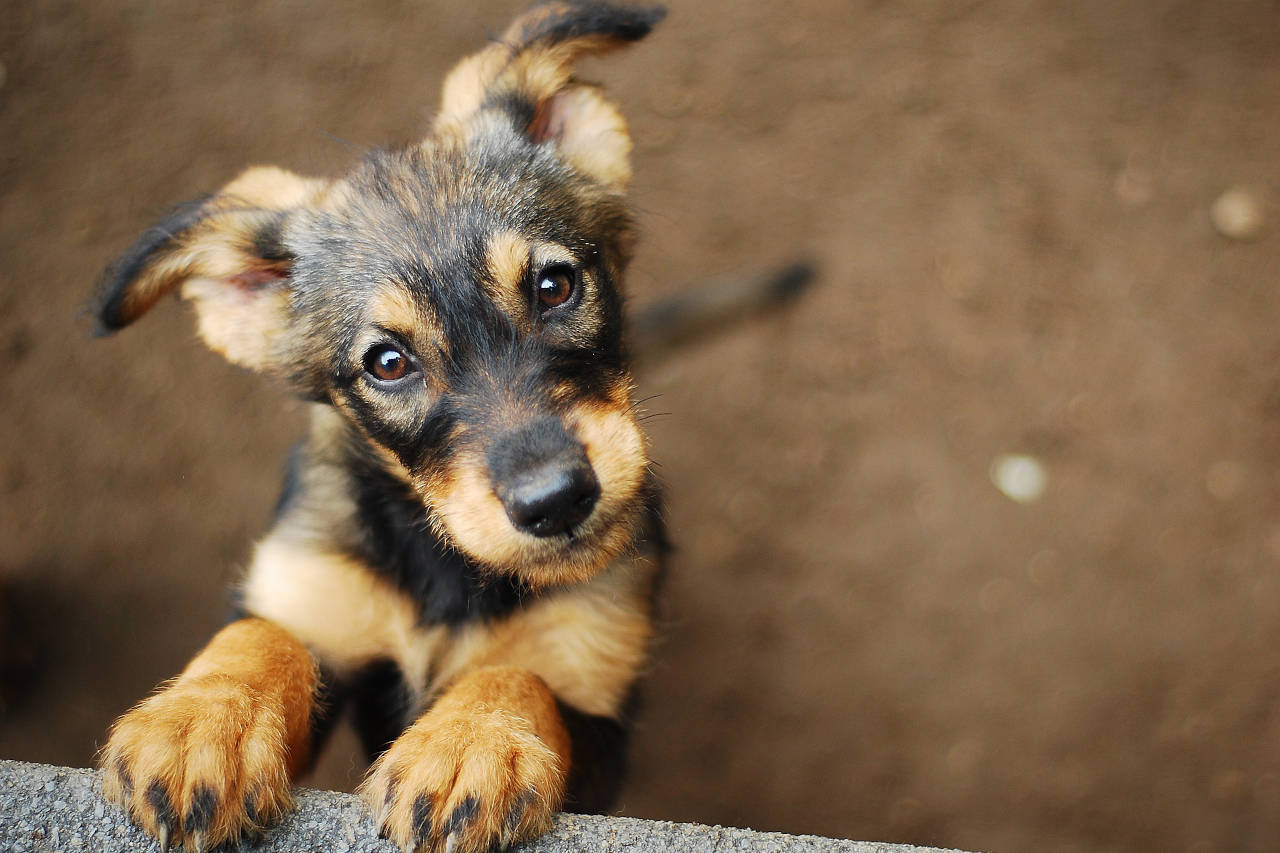 Calculate the age of a dog in dog years and their equivalent age in human years. One dog year is not actually equal to seven years, learn more.