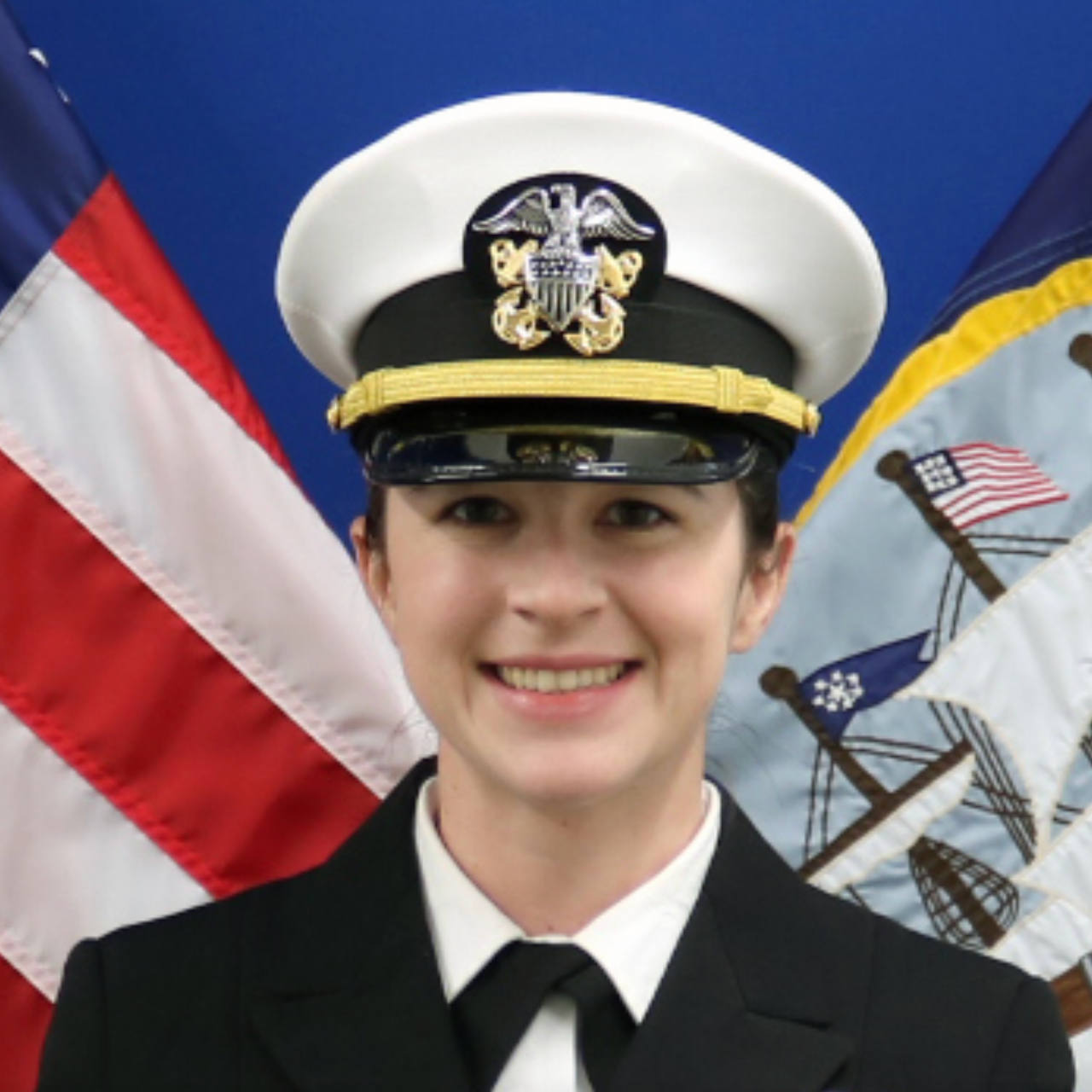 LT Swanson received her commission as an Ensign in May 2013 and served 8 years of active duty on two naval warships before transitioning to the Navy Reserves in October 2021 where she continues her service.

LT Swanson was selected for promotion to LCDR in September of 2022 and officially promotes in 2023. She currently resides in the Kenai Peninsula region of Alaska.

She has an extensive background in math, physics, and chemistry through her military service, and enjoys teaching and education.

LT Swanson received her Bachelor of Science in Applied Mathematics from the United States Naval Academy in 2013.

As a subject-matter expert, LT Swanson reviews our content for accuracy to ensure it's factual and helpful. Here is some of the content they have reviewed.