Calculate how long to cook a ham by selecting the type, cut, and size below.

How Long to Cook a Ham

As you’re prepping for your next big family get-together, you might be wondering how long it will take to cook that delicious ham dinner you have planned. Of course, the answer depends on the size of ham you’ll be preparing.

In addition to the size, the type and even the cut influence the ham’s cooking time.

You can use a food thermometer to verify the temperature at the center of the ham has reached the safe temperature.

The USDA states that pre-cooked hams that have been vacuum-sealed in an FDA inspected facility can be eaten chilled. When reheating a smoked ham, bake at 325 °F (160 °C) to an internal temperature of 140 °F (60 °C).

That’s great, but you might still be wondering how long to cook the ham for to reach a safe temperature. We’ll break it down in the charts below.

Recall that the time to cook a ham varies by the type of ham (smoked, cooked, uncooked) and the cut (bone-in, boneless, shank, shoulder, etc.). To figure out the approximate cooking time, refer to the charts below.

The USDA published the following table of cooking times for various types and cuts of ham.[2] The table is available here in both image and table form. 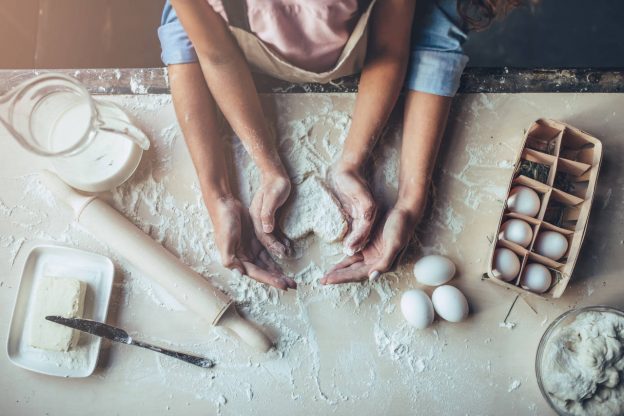 Use our cooking and baking calculators for common kitchen conversions. 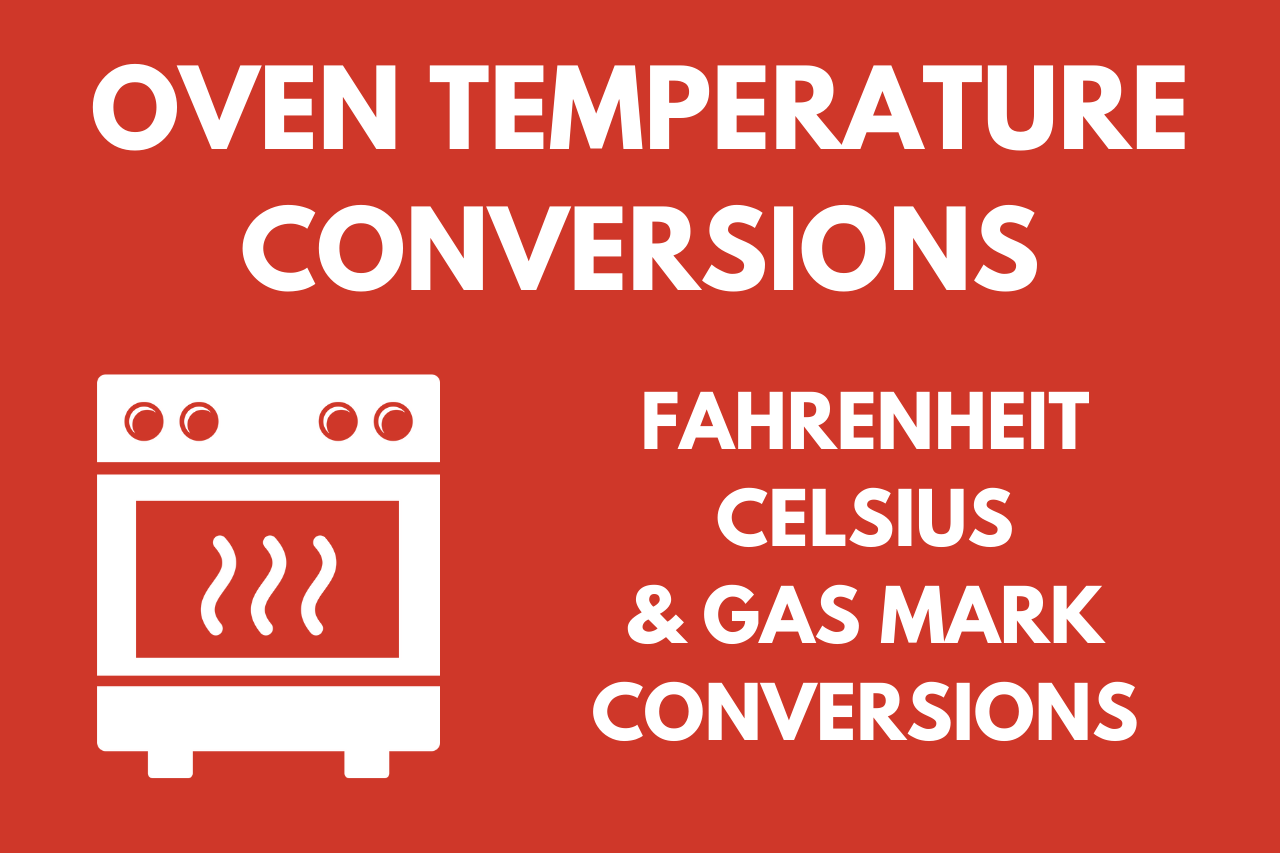 Use our oven temperature conversion calculator and charts to convert cooking or baking temperatures in Fahrenheit, Celsius or the Gas Mark.

Use our cake calculator to estimate how much cake you need for a wedding, birthday party, or event. See convenient portion charts for various size cakes.