Calculate the calories you burn while running given your body weight, pace, and duration. 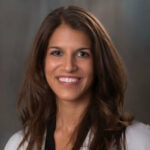 Holly is a doctor of osteopathic medicine and board-certified physician. She holds a B.S. in dietetics and is also an NASM certified personal trainer.

Hannah is an NASM and ACE personal trainer with a Master's degrees in exercise science.

How to Calculate Calories Burned While Running

Working up a sweat by running can burn a ton of calories. Just how many depends on the intensity and the duration of your runs, along with your gender and body weight.

You can estimate your caloric burn from running by using a MET calculator. When you add this to your basal metabolic rate, you can determine how many calories you should consume each day to match your energy output. 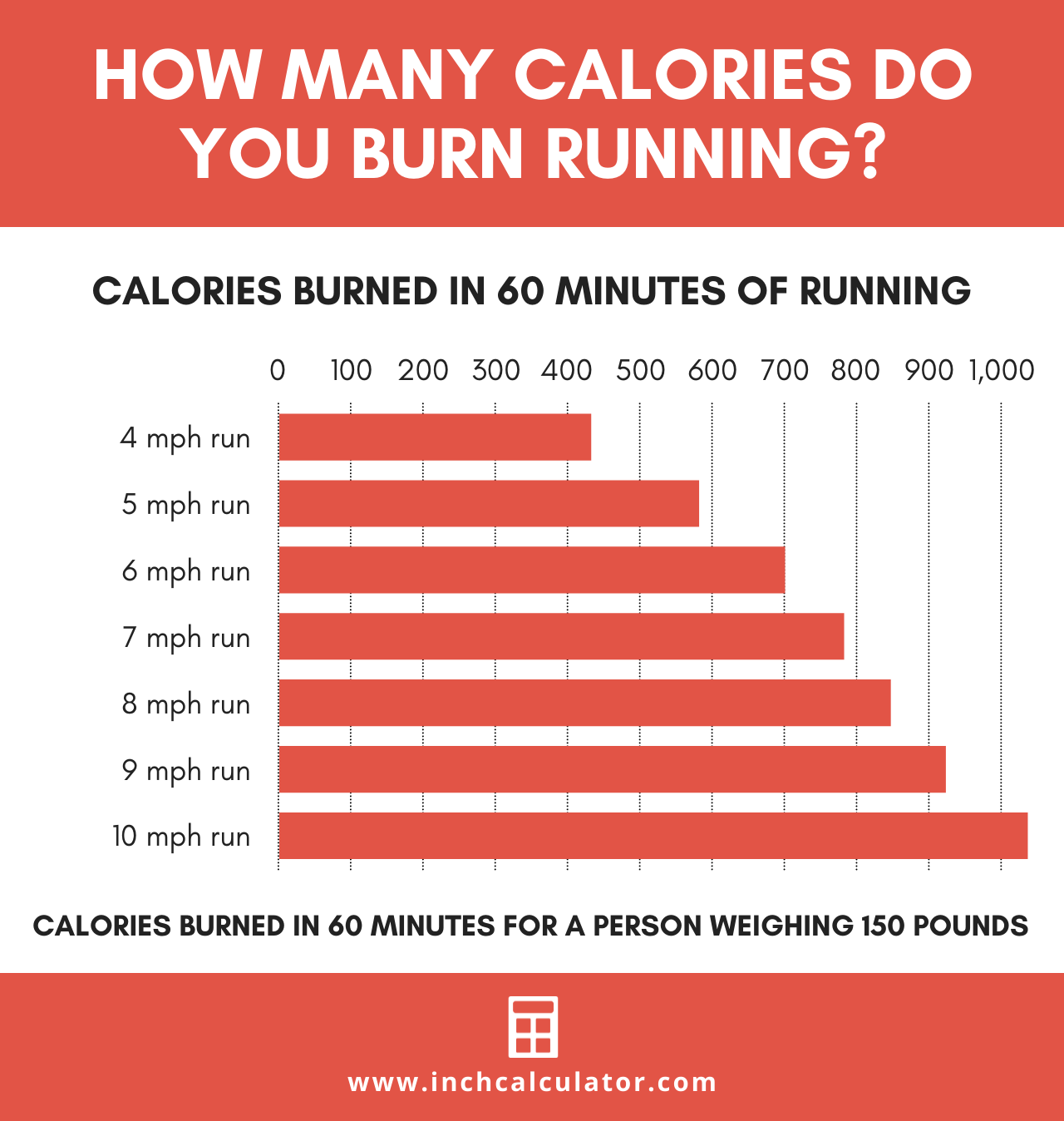 To calculate calories burned during running, you first need to determine the MET value of your running activity. A MET is also called the metabolic equivalent of a task. This is the energy expended during an activity that is expressed as a standardized number.

A resting metabolic rate is equivalent to 3.5 milliliters of oxygen per kilogram of body weight per minute.[1] As you exercise, you consume more oxygen, which increases the MET value of the given exercise.

METs are a simple way to estimate how many calories you burn during a number of different physical activities and exercises. A complete list can be found in the Compendium of Physical Activities.[2]

Once you find the MET value of an activity, you can then use a calorie burn equation to compute how much energy you expend running. This formula also includes the duration of the activity in minutes as well as your current weight.

MET Values for Jogging and Running

From this table, you can see that when you increase the intensity and run at a faster speed, more energy is expended, and more calories are burned.

Running long distances is typically done at varying speeds over several hours and can be harder to estimate.

For example, the MET value for marathon running was estimated from a study that examined nationally ranked marathoners running submaximal and maximal speeds on a treadmill. With the addition of air resistance to mimic outdoor conditions, it was then estimated that participants utilized 75% of their aerobic capacities during a marathon, and the MET value was derived from this.[3]

For example, for a 130-pound woman running a moderate 6 mph pace for 30 minutes, she will burn:

If this same woman ran a brisk pace at 9 mph, she would burn:

If you need to calculate your pace you can use a pace calculator to find it.

Running on a Treadmill vs. Running Outdoors

The calories burned during running will be similar on a treadmill and outdoors, with a few caveats. When running on a treadmill, you can set the speed to maintain a desired pace. When running outdoors, your pace may vary somewhat, but you can still maintain a slow, moderate, or brisk pace to estimate a MET value and calculate your calories burned.

Running outdoors requires you to run against headwinds and up and down hills, which will require a higher intensity at times. On the other hand, running on a treadmill produces little air resistance, which means it can be harder to cool off, which can make the run feel just as hard.

You can also adjust the incline on a treadmill to increase the intensity, even though the premise of a treadmill is to propel you forward – meaning you need to keep up the programmed pace in order to stay in the correct position on the tread. In the end, you will generally burn a similar amount of calories outdoors or on a treadmill if you apply a similar intensity, although this level of intensity is highly subjective.

Treadmill running and outdoor running can also aid in burning calories if you run intervals, meaning that you will need to adjust your intensity level intermittently. Research has shown the fitness benefits of intense intervals of activity; a study from the International Journal of Sport Nutrition and Exercise Metabolism showed that two minutes of sprint intervals produced similar post-exercise oxygen consumption responses as compared to thirty minutes of continuous running at a lower intensity.[4]

Interested in calculating the calories burned while walking or hiking? Try our walking calorie calculator.

Running is an excellent form of exercise that burns calories and also has numerous health benefits. Studies have shown that running can provide considerable protection against health issues such as cardiovascular disease and all-cause mortality.[5]

You don’t have to be an Olympic sprinter or run a marathon to reap the benefits from running. Even jogging at a leisurely pace will still burn considerable calories. This calculator will help you estimate your caloric burn, depending on your pace and the duration of your run.